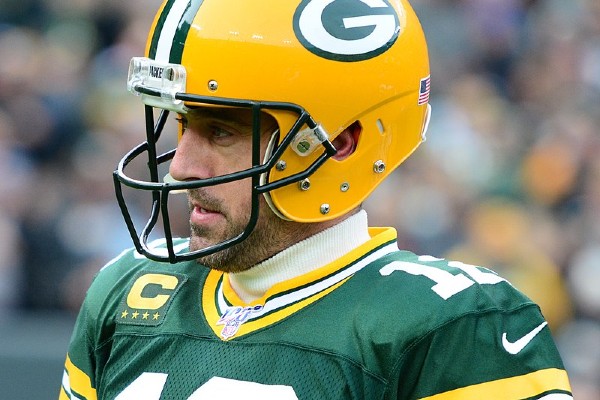 The 2021/22 NFL season is only a month away and it is likely to be a very interesting campaign. The term will be as close to normal as things have been since the start of the COVID-19 pandemic, which makes things even more attractive.

As always, fans will have a front-row seat to some incredible quarterback play, with the league boasting several world-class QBs, as well as an intriguing incoming rookie class. With the campaign set to kick off in September, we rank the top 10 quarterbacks heading into what should be a pretty exciting 2021 season.

Joe Burrow was having a pretty good campaign on a personal front before being sidelined with injury and he is expected to pick right up next term, especially with Ja’Marr Chase coming in as an addition. The player was on par to throw for 4,300 yards prior to his injury. The Bengals will benefit from giving him added protection too.

Matt Ryan is clearly one of the best QBs in the NFL but he has had to shoulder a lot of blame when things stop looking pretty for his team. He had quite the cast around him before Julio Jones left the Falcons for the Tennessee Titans via trade. The wide receiver’s departure is likely to hurt the team, however, having Kyle Pitts should appease. It will be interesting to see how things work out with the team in that regard and fans could keep up with the NFL odds to get a good picture of how things are expected to turn out with each squad. 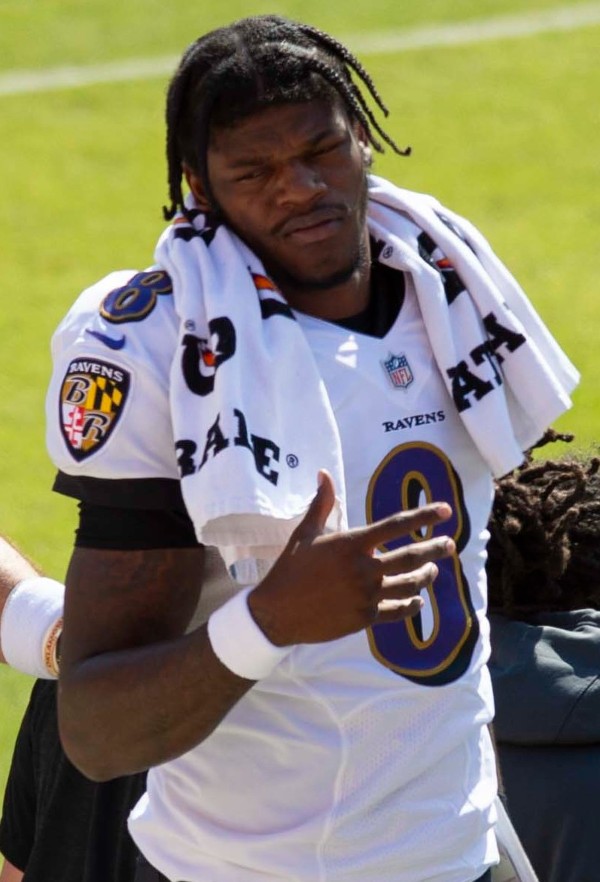 Baltimore Ravens star Lamar Jackson is one of the players garnering the most attention going into the season given he made some of last term’s most incredible throws. Having Sammy Watkins and rookie Rashford Bateman will be helpful and it’s very likely that he becomes one of the top three quarterbacks in the league in time to come.

Jackson will have to throw over 3,500 yards per season, something he should be able to achieve easily enough considering his skill set.

Russell Wilson could have been named MVP this year had he continued his remarkable play towards the tail end of the campaign but it was in stark contrast to the way he started. He seems a player who should be placed a lot higher on such a list but his consistency issues have pushed him to seventh. His issues with the Seahawks’ management is probably one of the factors which contributed to his inconsistent play last season, but better is expected moving forward.

Josh Allen has converted many of the folks who doubted him after he left Wyoming and is now a top QB in the league. The 25-year-old made the All-Pro team last season and it appears that there’s much more to achieve as he heads into his fourth term.

The lack of success in Dallas is likely a contributing factor when it comes to how Dak Prescott is perceived yet there’s no denying he is one of the best in the NFL at his position and he’s certainly deserving of a top-five spot on such a list. His reputation isn’t helped by the fact that he’s had fans turn against him for turning down an offer from the Cowboys. But who could blame him for rejecting such a belittling overture?

The Houston Texans are said to be still open to having Deshaun Watson start next season after he became the subject of multiple charges of sexual assault. The quarterback had already requested a trade and, despite his legal troubles, is value for money at his position as he’s certainly one of the best.

Tom Brady winning the Super Bowl with the Tampa Bay Buccaneers is probably the most embarrassing thing the New England Patriots and Bill Belichick have ever had to watch and the veteran is prepared to run it back in Florida next year. Of course, Brady’s not getting any younger – he turned 44 this month – but he’s still one of the best QBs set to be on show and is definitely the best winner around. He’s the biggest reason the Bucs are among the favorites to win the Super Bowl in 2022.

Aaron Rodgers would have done well to add a Super Bowl championship to his resume after winning the MVP award last term but the aforementioned Brady made sure that did not happen. Rodgers will certainly be one of the most effective passers wherever he plays. For now, he’s still part of the Packers roster and a former teammate recently tipped him to move to the New Orleans Saints next year.

Patrick Mahomes fell short last season – blame Brady again – losing out to the veteran at the Super Bowl. However, he’s still the top QB in the NFL and will be extra motivated to win another chip after his heartbreak in February.