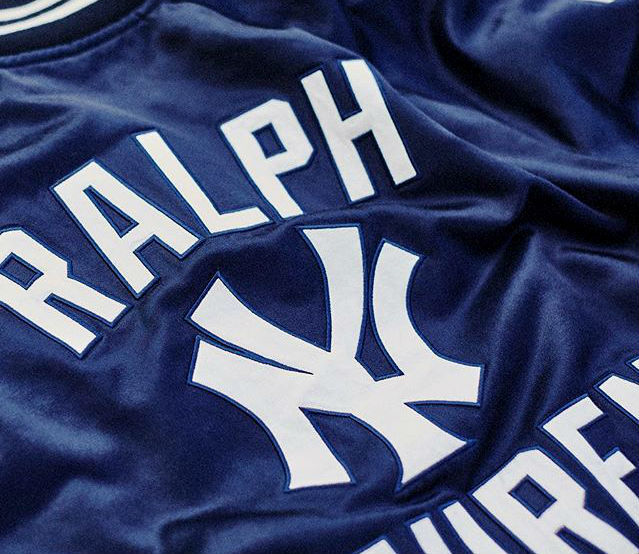 We fell in love with Ralph Lauren years ago, from the Ralph Lauren Center for Cancer Care Center on 124th Street to Harlem’s Alicia Keys son being a Ralph Lauren model.

So it was great to hear that the Ralph Lauren’s 50th anniversary has been a home run—with fans from the world of politics and entertainment perched in the front row at his bi-centennial runway show.

The show took place on September 8th, 2018, Bethesda Terrace and fountain in Central Park just south of Harlem. Those celebrities included Tracee Ellis Ross, Oprah Winfrey, Hilary Rodham Clinton, and Kanye West, not to mention fellow American designers like Calvin Klein and Donna Karan. He already released a new tome with WWD celebrating the big year, with a look back at the media brand’s coverage of the designer since his namesake company’s inception in 1967. And he shows no signs of wrapping the festivities—his company just announced that Mr. Lauren will be throwing the first ceremonial pitch at Yankee Stadium in his native Bronx, New York at the upcoming Yankees/Red Sox game. To celebrate, the brand has launched a new limited-edition Ralph Lauren’s 50th-anniversary collection that will be available exclusively on the new Polo. 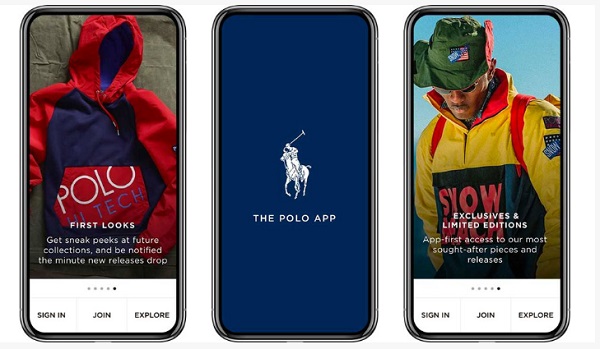 The collection, which was created through a licensing agreement with Major League Baseball, includes a classic baseball jacket, a New Era baseball cap, a Wilson baseball glove, and Rawlings commemorative baseball. To buy the collection you need to download Polo Ralph Lauren’s app Polo, which the brand has launched to offer engaged brand loyalists with a special product. The app has been promised to continuously release specially curated and limited products that are only available on the app as well as, of course, content. What kind of content can you expect? Not the usual ho-hum brand spiel—the app will offer a glimpse into the lives of and homes of Polo collectors, as well as a section that allows users to engage Mr. Lauren himself called “Ask Ralph.”  What will be special to hardcore Ralph Lauren enthusiasts is that the app will also offer vintage items for sale from the label’s archives. App users will also get to vote on which new product gets released. 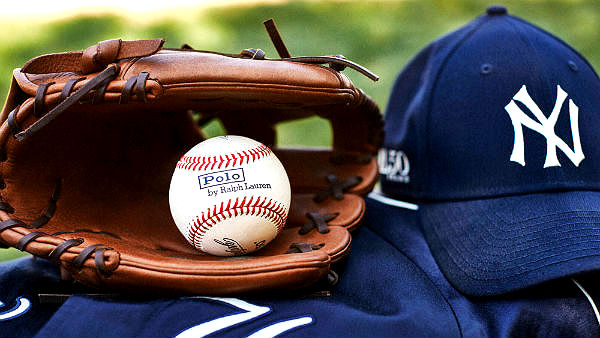 The app is being made available to a select group of brand loyalists first, but officially launches for everyone tomorrow. For those that aren’t planning on downloading the app, Yankees and Ralph Lauren fans alike can swing by the Yankees Team Store behind home plate to pick up the collection, or at the Ralph Lauren Madison Avenue and Prince Street stores in New York on September 21st only and at the MLBShop.com exclusively on September 25th, 2018.