This powerful vérité film produced by Chicago’s internationally acclaimed Kartemquin Films (Hoop Dreams, The Interrupters), Raising Bertie movingly weaves the young men’s stories together as they try to define their identities, interconnecting narratives of family, youthful innocence, first love, systemic racism, educational inequity, poverty and unemployment, and the will to succeed in the face of formidable odds.

Rural minorities like the youth in Bertie represent some of the nation’s most vulnerable and least visible individuals, existing at that critical juncture of rural disenfranchisement and the achievement gap for young people of color. Rural child poverty rates continue to rise while poverty rates for minorities in rural areas are nearly three times that of rural whites. Despite this, the national media and educational reform movement have focused primarily on the needs of urban and non-rural youth, largely ignoring this vital segment of America. This is particularly troubling considering that rural areas provide most of our food, house most of our prisoners, and provide a large number of our armed personnel.

Raising Bertie is an experience that asks us to see this world through their eyes, inciting recognition of lives and communities too often ignored. Intimate access provides a unique longitudinal observation of the everyday, and what happens in the lives of young people caught in the complex interplay of generational poverty, economic isolation, educational inequity, and race. 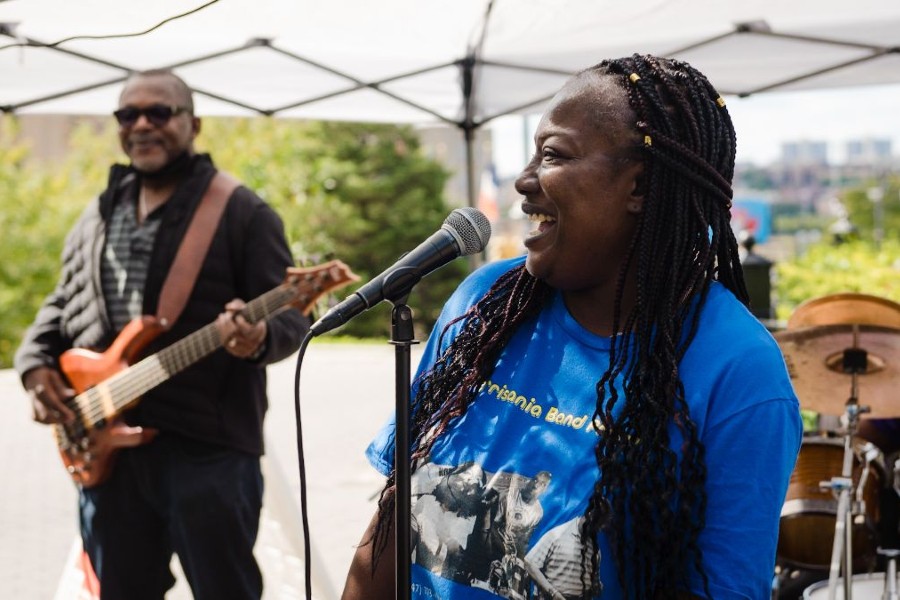