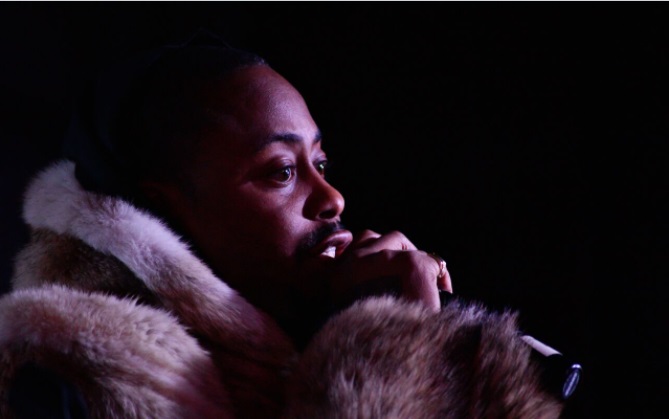 Three-time Grammy-nominated recording artist, Raheem Devaughn is gearing up for the release of his highly anticipated sixth studio album, “Decade of A Love King”, globally available on Friday, October 19th, 2018.

Locally, here’s a sneak peek from Devaughn‘s latest single, “Don’t Come Easy” is currently the #6 R&B song in the country, check it out below: