Pumping Bra vs. Nursing Bra: Which Should You Choose?

I’m really lucky. I work from home, which allows me the luxury of not having to choose between my career and bonding with my six-month-old.

But as a freelancer, there are times when I have to meet clients in person to hash out details on their upcoming projects. So recently, I had to do my research and invested in a pumping bra.

Honestly, I thought nursing bras and pumping bras were the same. “Why would they be any different?” I thought to myself, not thinking about the actual act of pumping vs. nursing. While there is absolutely no delineation between feeding your baby directly from your breast, pumping your milk into a bottle and feeding them that way, or using formula, there is a distinct difference between nursing and pumping – but only for how it affects you.

Because I so rarely have had to be out of the house for lengthy periods of time, I haven’t thought much about pumping in public. The few times I’ve gone out and about, my baby has been with me, and I have no problem nursing in public, thanks to some helpful tips. But pumping is a different process altogether.

It’s self-explanatory; the main difference between a nursing bra and a pumping bra is right in their names. Nursing bras typically have a clip where your bra strap meets the cup. Then, with a simple motion, you unhook the bra and comfortably secure your baby for their feeding.

Pumping bras are incredibly helpful because it’s a pain in the butt to sit for an entire pumping session holding the bottles. Pumping bras make the process so much easier by freeing your hands, allowing you to do whatever you want while you pump.

There are two types of pumping bras.

While nursing bras are designed fairly consistently across most brands and designers, pumping bras have some slight differences. They fit into two categories: pumping only and both pumping and nursing. What you choose is entirely up to you and your lifestyle.

Benefits of pumping only bras.

If you’ve stopped nursing but still want your baby to receive the benefits of breast milk, a pumping-only bra will work best for you. Once you reach this stage of your breastfeeding journey, you’ll most likely be itching to get back to wearing cute, non-breastfeeding bras. A pumping-only bra makes it less of an actual bra and more of a tool that allows you to do whatever you need to with hands-free pumping. They also provide coverage while you pump, which is extremely helpful for working moms.

Pumping-only bras are a singularly-focused product. If you are pumping and nursing your baby within the same day, you’ll have to either completely remove the bra or change into a nursing bra. If you’re traveling or spending a whole day out with your little one, I don’t recommend a pumping-only bra.

The benefits of a combination pumping and nursing bra.

Because I try to pump as much as possible, building up a reserve of milk for my baby and donations, I need to be able to pump hands-free whenever. And since I’m still nursing my baby, wearing a pumping-only bra wouldn’t work for me (I tried, and it just didn’t work).

As you know, we moms do so much throughout the day. I try not to waste any time on needless activities. So when I tried to go bra-free, putting the pumping bra on when it was time to pump was just too much of a hassle. Although I never wore a bra around the house before the baby was born, once I started pumping, I had to. The constant nursing, pumping, and then nursing again made it impossible to free the nipple in my own home.

Thankfully, the combination bras I have are relatively comfortable. I was honestly shocked when I ordered my first pair and realized it was more like a bralette than your typical rigid and restricting underwire bra. My favorite one is slightly ribbed, and the material is that perfect balance between compression and stretch. The nursing clasp is easy to remove and secure, and it’s designed in such a way that it makes the switch to feeding time really simple and discreet. For pumping, there’s a flap that reveals small slits, also making pumping simple and discreet.

When asked to choose between a pumping bra or a nursing bra, take the third option; both! 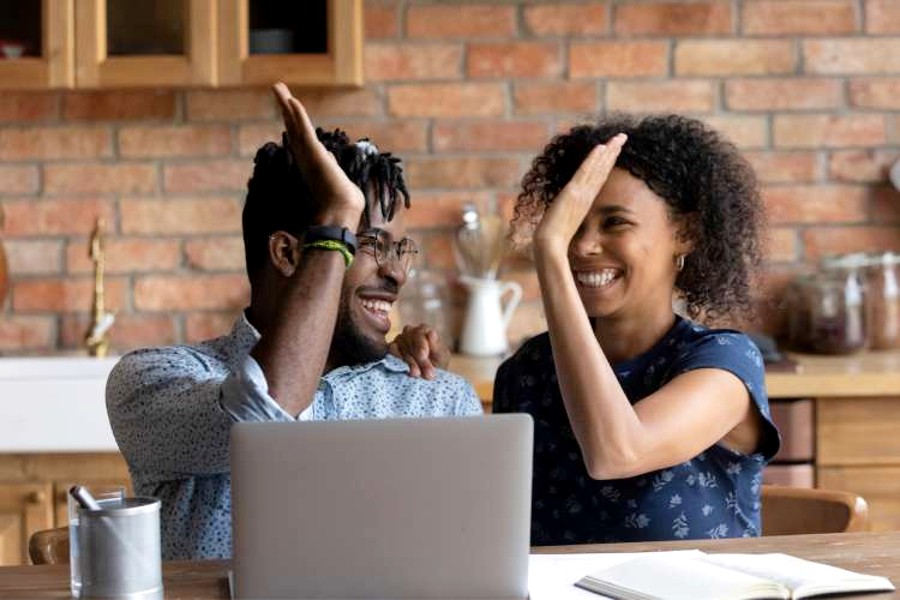 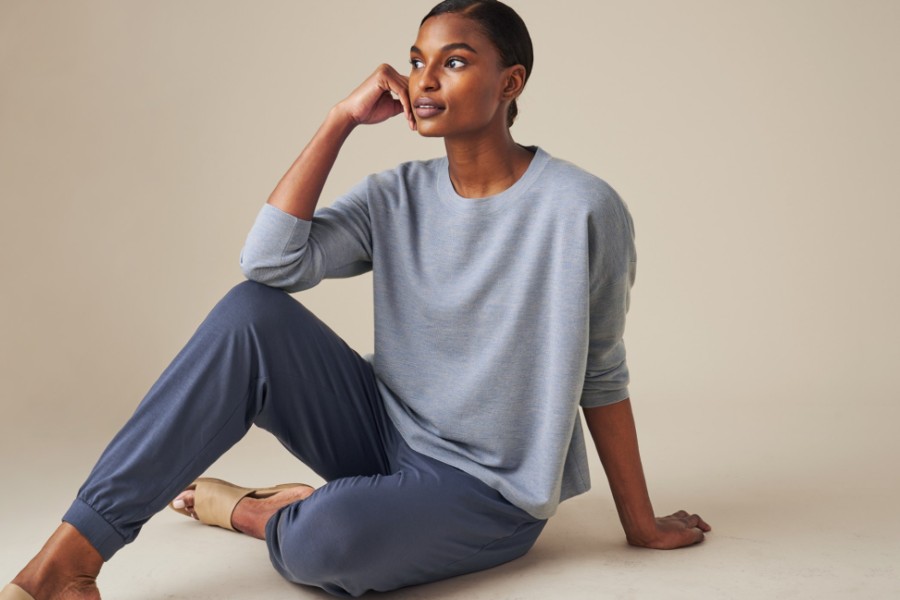 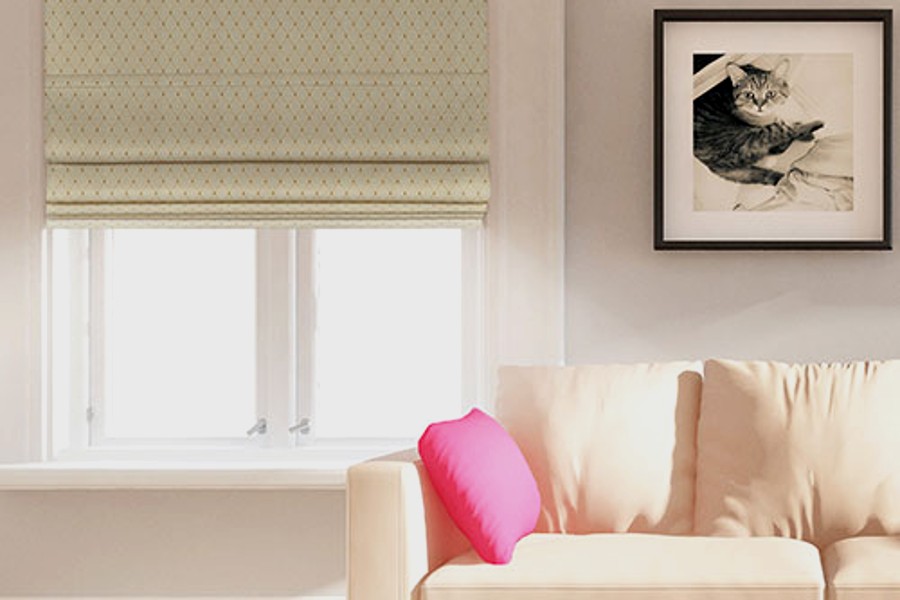