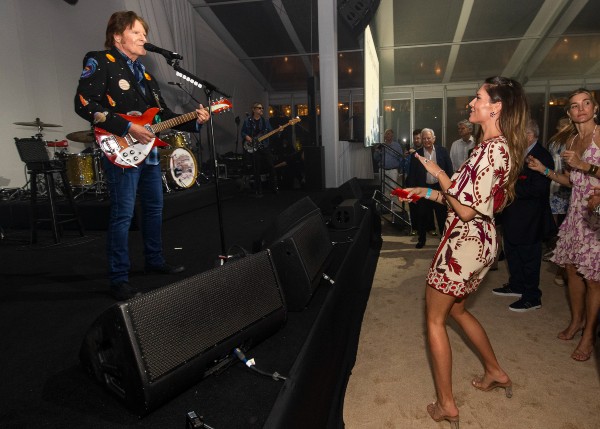 The tournaments were a part of a five-day event that combines the 2022 Milken Institute South Florida Dialogues and annual Pro-Am Tournaments.

The highlight of the first night in Palm Beach was a gala dinner at the home of Steve and Andrea Wynn with entertainment by John Fogerty (yes, the same John Fogerty who wrote the song Proud Mary by The Voices of East Harlem) and Master Mentalist Lior Suchard.

Just as with their Hamptons program, select guests were invited to attend a variety of salons on topics similar to those covered at the Global Conference, but in much smaller, more intimate landmark settings and stunning private homes.

Guests were able to attend more than 20 sessions, and PCF anticipates up to 80 interesting panelists. 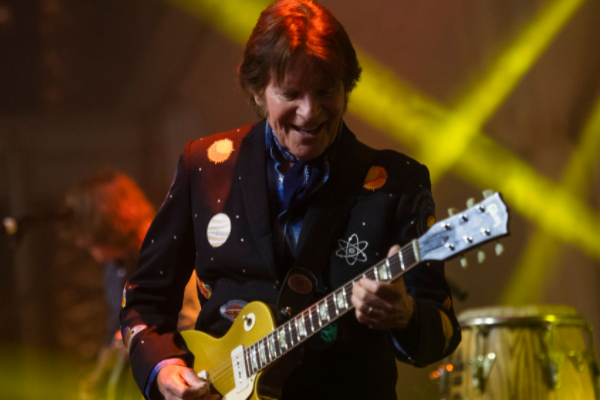 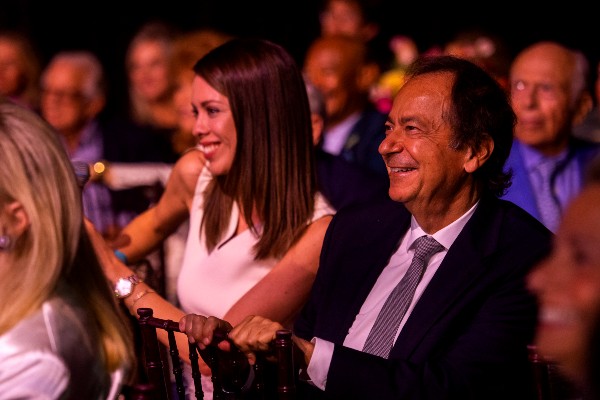 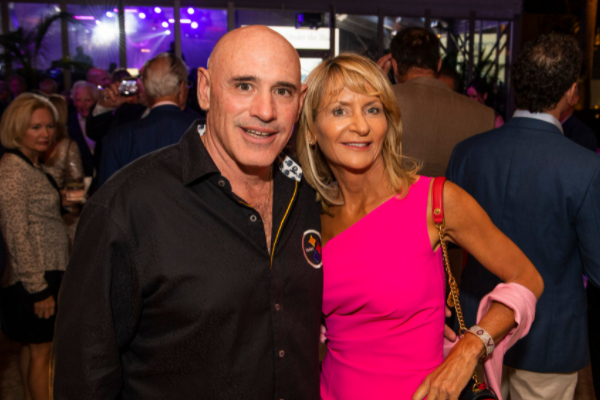 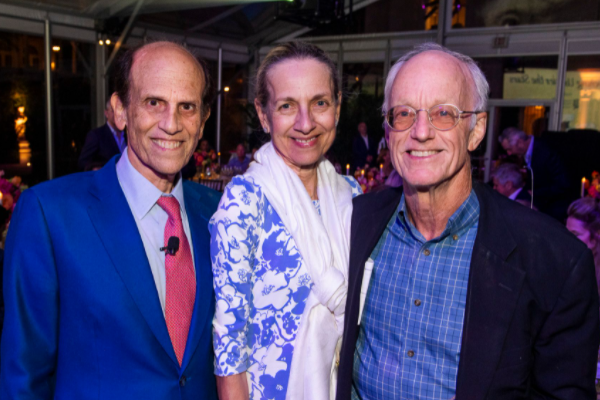 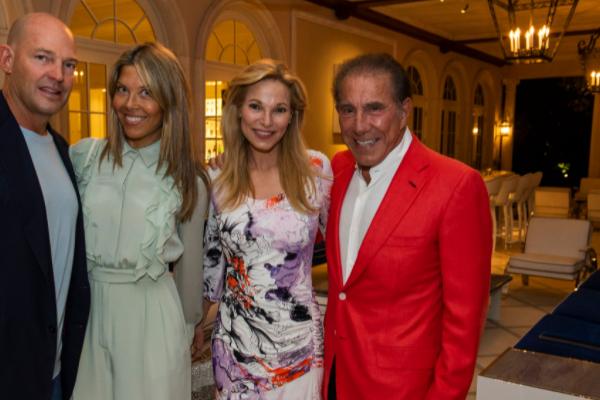 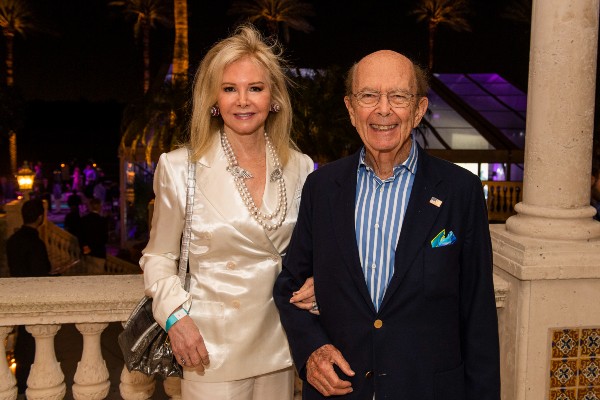 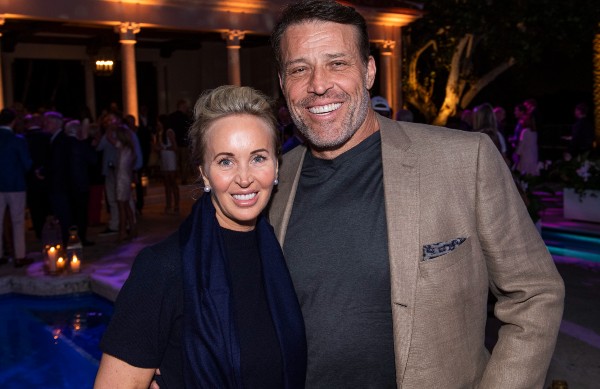 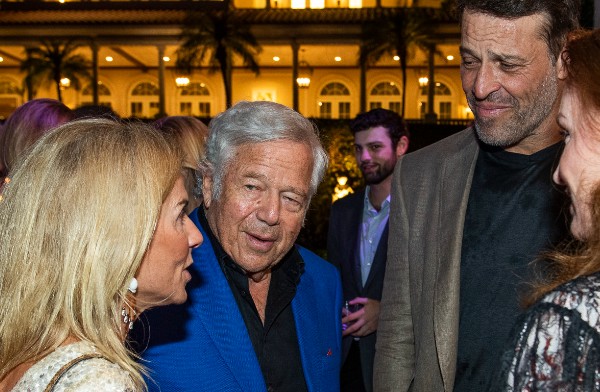 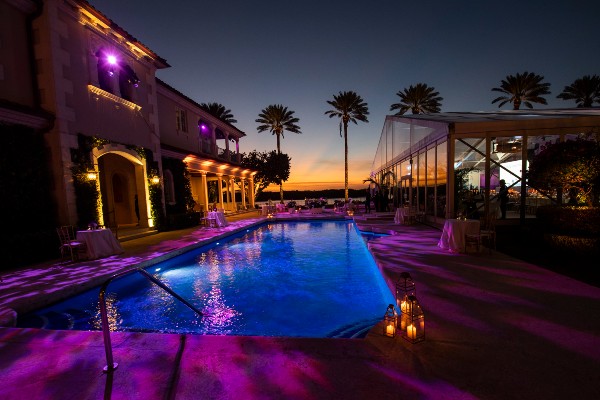 All proceeds from the PCF Pro-Am Tennis Tournament and the Golf Tournament funded PCF’s promising and innovative research efforts for the prevention, detection, and treatment of prostate cancer, and to help extend and improve the lives of all cancer patients:

The Young Investigators: PCF has launched and supported the careers of more than 500 scientists whose work has led to 15 new FDA-approved treatments

The VA Partnership: providing best-in-care treatments for our U.S. veterans

The Cutting Edge of Research: By focusing on immunotherapy, the microbiome, and nutrition science, discoveries in PCF-funded research have been highly leveraged in diagnosing and treating more than 70 other cancers

And the Precision Medicine: PCF helps identify the right treatment for the right patient at the right time, and maybe at the heart of solving the mystery of cancer

Founded in 1993 by Mike Milken, PCF has funded nearly $800 million of cutting-edge research by 2,200 scientists at 220 leading cancer centers in 22 countries around the world.

Because of PCF’s commitment to ending death and suffering from prostate cancer, the death rate is down more than 52% and 1.5 million men are alive today as a result.

PCF research now impacts 67 forms of human cancer by focusing on immunotherapy, the microbiome, and food as medicine.

Check out other links for the Milken Foundation here.