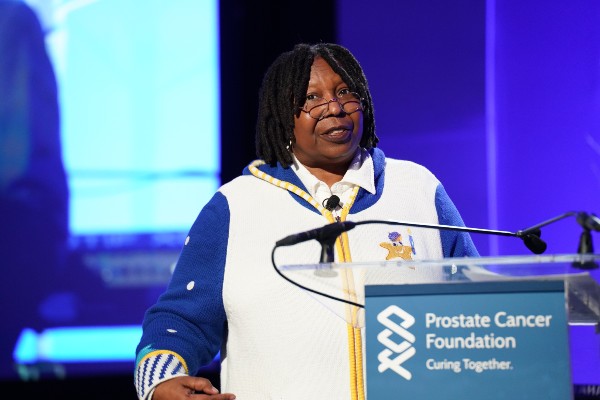 The Prostate Cancer Foundation (PCF) 25th Annual New York Dinner took place at the Plaza Hotel in New York City. The end-of-the-year benefit supported PCF’s programs and celebrate the millions raised and achievements made in the past quarter-century through PCF.

The gala began with a lively cocktail reception. During a lavish dinner party, Mike Milken along with celebrity host Whoopi Goldberg gave a special presentation on PCF’s recent accomplishments.

There was also a live auction for various unique experiences as well as investment in Young Investigators who are changing the face of medicine with proceeds going towards PCF. 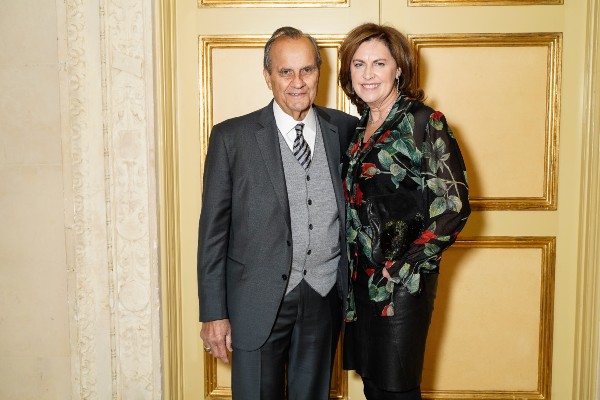 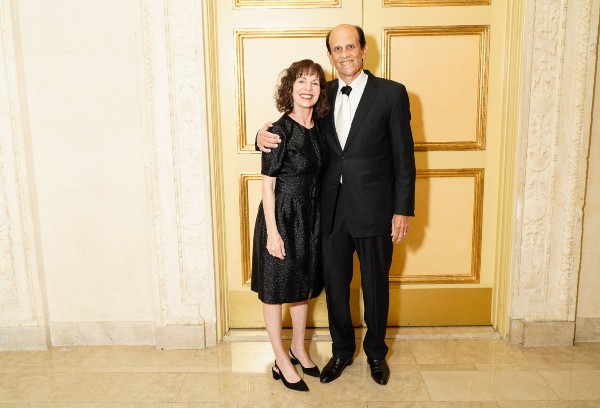 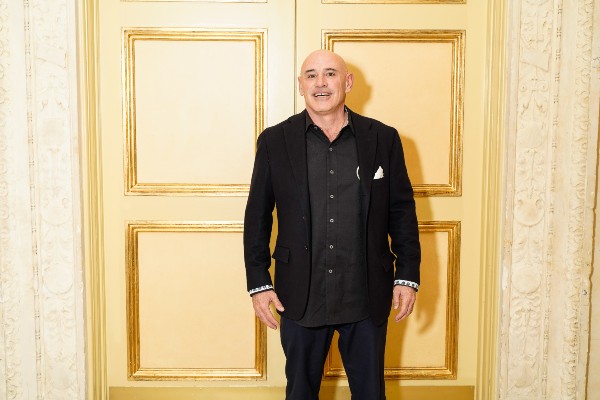 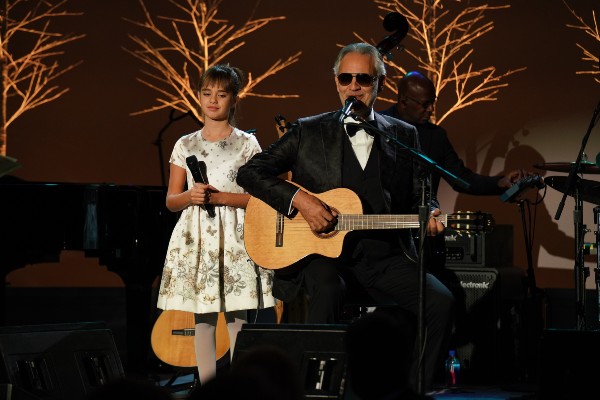 Andrea’s daughter Virginia Bocelli performed alongside her father for a special rendition of Hallelujah. Musician Kenny G made a surprise performance via big screen next to the main stage.

Founded in 1993 by Mike Milken, PCF has raised close to $1 billion in support of cutting-edge research by more than 2,200 research projects at 245 leading cancer centers in 28 countries around the world.

Thanks in part to PCF’s commitment to ending death and suffering from prostate cancer, the death rate is down by over 50% and countless more men are alive today as a result.

PCF research now impacts more than 73 forms of human cancer by focusing on immunotherapy, the microbiome, and food as medicine.