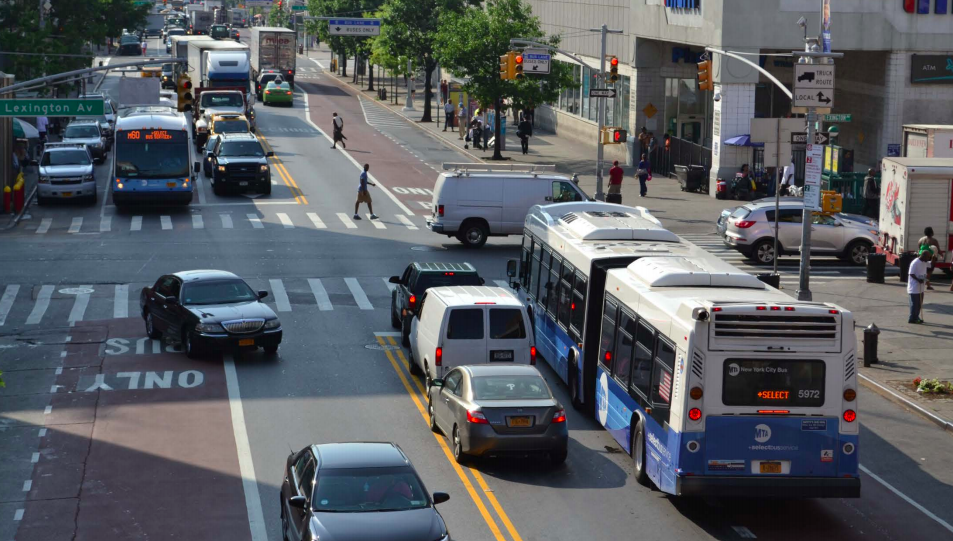 The proposal seeks to balance the tax avoidance enjoyed by the ultra-wealthy and corporations while bringing about a more equitable tax system:

“Organizations that truly envision a just economy should support the tax provisions in this budget proposal because it calls for a fairer tax system, investments in local communities and equitable economic growth. The president’s call on more wealthy individuals and corporations to pay their fair share will create a more equitable tax system and improve the economic welfare of everyone in the nation. If passed in the Congress, these priorities can raise the floor and the ceiling towards helping all Americans build and keep sustainable wealth.”

Since 1979, Prosperity Now (formerly CFED) has been a persistent voice championing economic opportunity, innovating outside of and beyond existing systems to build power for all communities.

We advance racial and ethnic economic justice by investing in bold new ideas, and we work deeply at both the grassroots and national level to impact the entire ecosystem.

By setting goals for our economy and following through with targeted approaches based on need, we are equipped to drive forward and cement big structural solutions.

Join Prosperity Now in creating a new, transformed economy that works for all of us. Gary Cunningham is the President and CEO.