Proposals Sought For Sojourner Truth Monument From Harlem To Hollywood 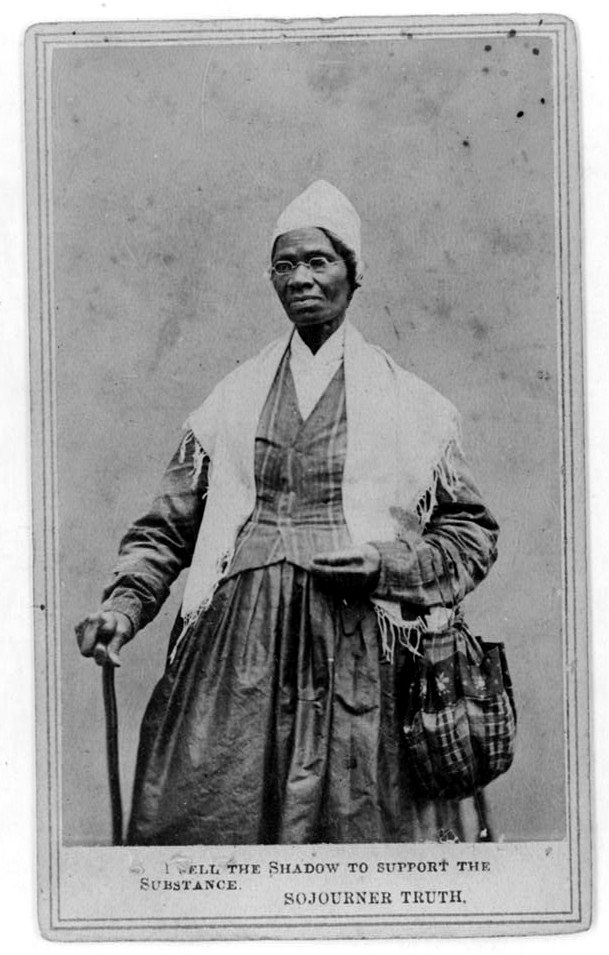 The New York State Office of Parks, Recreation and Historic Preservation (State Parks) has announced a request for proposals (RFP) from potential private sector partners to design, build and install a monument in commemoration of famed abolitionist and suffragette Sojourner Truth.

The monument of Sojourner Truth will be sited at the Walkway Over the Hudson along the Empire State Trail in Ulster County, where she was born. Truth was born into slavery circa 1797, sold three times, and ultimately escaped to freedom in 1826. She went on to become a noted abolitionist and women’s rights advocate until her death in 1883.

State Parks invites artists and artist teams to apply to design, fabricate and install a permanent public artwork to commemorate Sojourner Truth’s contributions to history and complement the newly completed Welcome Center at the Walkway Over the Hudson visited by more than 600,000 people annually.

State Parks is interested in figurative or abstract work that captures Sojourner Truth’s strength, vision, and dedication to freedom and women’s rights. Artists are encouraged to develop their own understanding of the context of Truth’s life and achievements in support of racial and gender equality particularly during the period she resided in the Hudson Valley.

Proposals are due by 3 pm Tuesday, November 27, 2018. For more information or to receive a copy of the RFP contact Joseph Scandurra in the State Parks’ Contract Management Bureau at contracts@parks.ny.gov or (518) 486-2914.

In November 2017, Governor Cuomo and Lieutenant Governor Kathy Hochul announced the construction of a monument honoring Sojourner Truth to commemorate the 100th anniversary of women’s suffrage in New York State. The monument is the beginning of an effort to more fully include and represent women and people of all races and creeds who have contributed to the history of New York State.

New York State is the home of the women’s rights movement. It hosted the first-ever Women’s Rights Convention at Seneca Falls in 1848, organized by Lucretia Mott and Elizabeth Cady Stanton. Sixty-nine years later, on November 6, 1917, women in New York State secured the right to vote. Three years later, the 19th Amendment was ratified, granting women across the United States the right to vote.

The New York State Women’s Suffrage Commission is organizing programs to commemorate women’s suffrage through 2020, which will be a century after the 19th Amendment was ratified. The Commission’s programs celebrate the accomplishment of women’s suffrage and the central role of New Yorkers and New York State in this milestone, while also helping shape the future to ensure a more just and equitable society for all. For more information about the Commission click here.