Pro Tips For Improving Your League Of Legends MMR 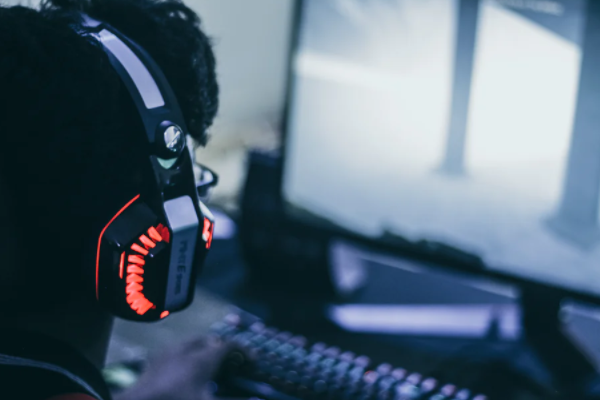 Excelling at the world’s most popular games is one of the things that most gamers will take immense pride in.

For now, League of Legends is the reigning king of the gaming world with more than a hundred million monthly users, and everyone who plays it wants to improve their MMR. MMR, which is also known as MatchMaking Rating, is a metric used by the game to gauge your skill level. However, the biggest issue that most players face regardless of their expertise is the inability to increase their MMR.

Since MMR is a hidden stat, the game or the developers haven’t disclosed much about it and the ways to farm it. In this article, we’re going to take a look at some of the tried and tested ways that you can increase your MMR over the course of time. So without further delay, let’s get to it and find out how you can improve your MMR as suggested by the pros.

Let’s start this list with the most obvious yet most overlooked suggestion- play more League of Legends. There are literally thousands of players queuing at a time and many of these players have practiced so much that they know the game inside out. Many people give the wrong advice to win more but that just doesn’t make sense and you need to play more in order to win more. However, if you try to win more and don’t win continuously for about 10 matches, you’ll get demoralized to the point where you might even quit the game. Remember that practice makes perfect and the more you play, the more you start winning.

Another important tip for anyone who wants to boost their MMR is to keep checking their progress. Since Riot Games hasn’t really made MMR a publicly viewable stat, you need to use some third-party app, website, or MMR checker to know where you currently stand among the competition. Be sure to keep checking the MMR every time you play a match since it’ll give you a lot of focus and direction which you can then use to enhance your performance.

One of the most effective ways that help you get better at the game without demanding you to actually play the game is by watching pro players. Esports are emerging as the major source of entertainment in many people’s lives and you can easily stream a number of pro gamers who can teach you a thing or two. When you watch these players battle it out in the rift, you’ll be able to understand why they make particular plays and decisions which helps improve your game sense. You’ll also compare your own gameplay with these players and that will help you get an edge over your opponents as you’ll know where you went wrong the last time.

Dodging games is something that’s not talked about as often as the other tips on this list. It’s a personal preference but the most common things that motivate people to dodge games are being put against an opponent champion you have never played against before or having more than a couple of teammates that have win rates as low as 50%. If you want to go one step further then you can just go check the previous match histories of your teammates and see if they’ve been losing a lot of games in succession. Even though dodging is something that’s looked down upon by a few players, it sometimes becomes essential for you to do it yourself.

Any gamer who has ever played a competitive multiplayer game, let alone an Esport title like LoL, you’ll know what the metagame is. A meta is any prevailing weapon or champion that players often choose to increase their chances of winning. In the league, the meta usually rotates around a few different legends and if you pick an off-meta champion like Singed or Teemo then you’re signing a contract to lose. You don’t want to lose if you want to increase your MMR and this is why you should only try to use a meta champion when pushing your MMR. 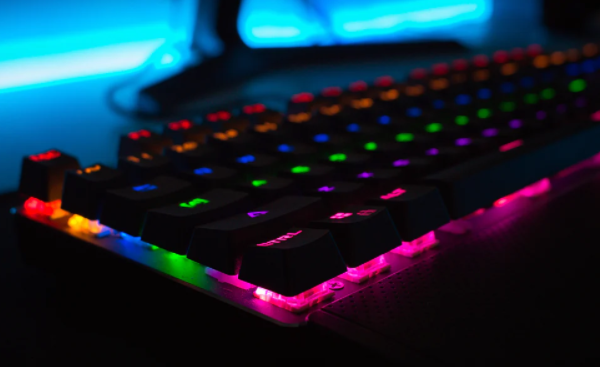 These are some of the most important tips for increasing your MMR in LoL and they’ll help you increase your MMR day by day and if you implement these properly, you’ll be able to see a drastic growth in your MMR. Remember that gaming is just like any other skill and the more you practice, the better you get at it eventually. MMR is usually all about winning more so just try to focus on finding new ways to gain an advantage over your opponents and you will be winning just fine.