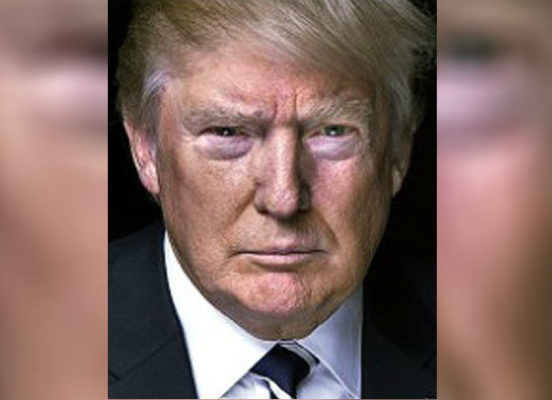 US President Donald Trump said Friday the White House was in touch with Sweden over the controversial jailing of rapper A$AP Rocky there.

A Stockholm court on Friday ordered the Harlem rapper to stay in custody in Sweden for another week while an investigation is completed into an alleged assault during a street brawl via source.

“I have been called by so many people asking me to help A$AP Rocky,” Trump told journalists in the Oval Office.

“And we are going to be calling, we’ll be talking to them. We’ve already started.”

His wife Melania added that “we are working with the State Department and we hope to get him home soon.”

The rapper born Rakim Mayers was arrested shortly after midnight on July 3 over his alleged involvement in a street fight on June 30, via Harlem World Magazine.

His jailing has triggered outrage from fellow artists, fans, Congress members — and Kim Kardashian, who appealed to the White House concerning the matter.