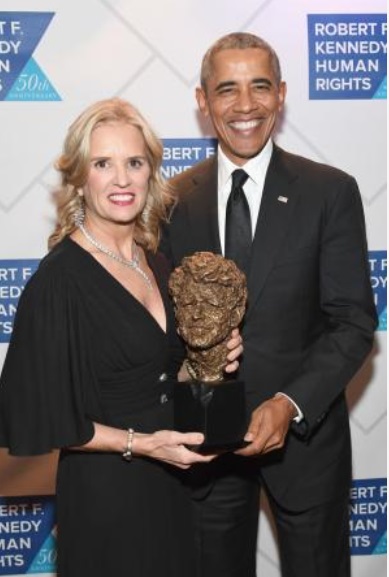 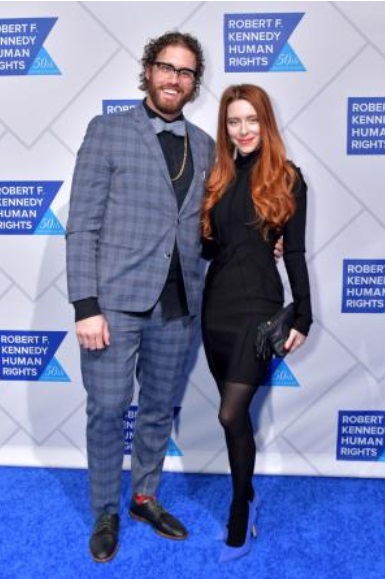 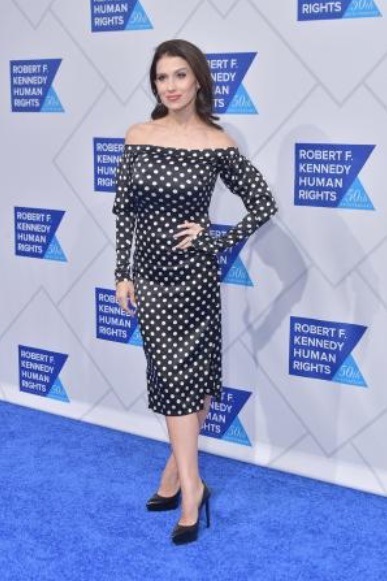 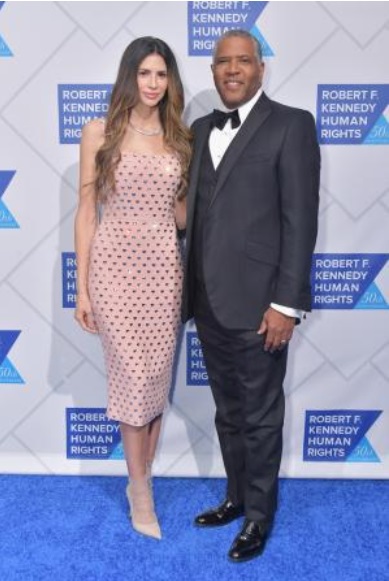 Laureates were selected for their ongoing work toward a more just and peaceful world, and were recognized throughout the evening for their lifelong work in the fight for social change, equality, justice and global human rights. Hosted by actor Alec Baldwin at the Hilton Midtown in New York City, the event was attended by over 1,600 guests and raised over $6M (including over $200K from the record-breaking live auction) – the highest amount in the annual fundraiser’s history. Proceeds from the evening will go toward providing critical support for the organization’s global social justice and human rights programs. 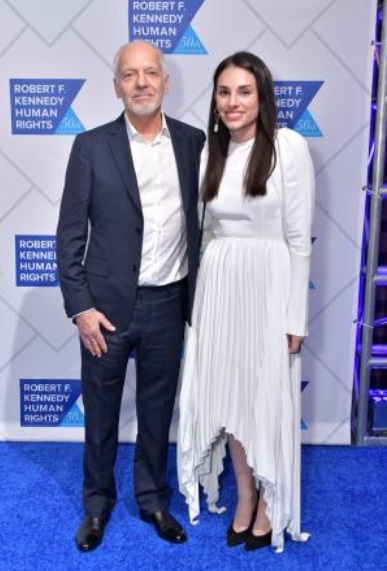 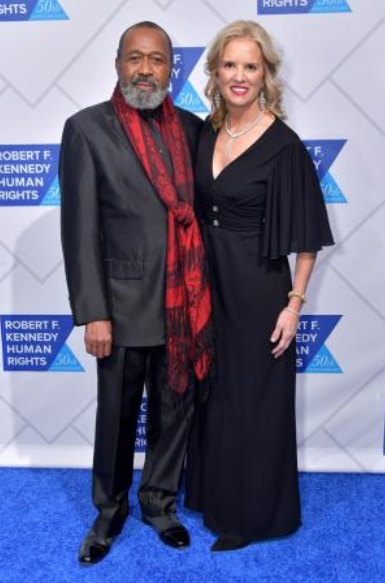 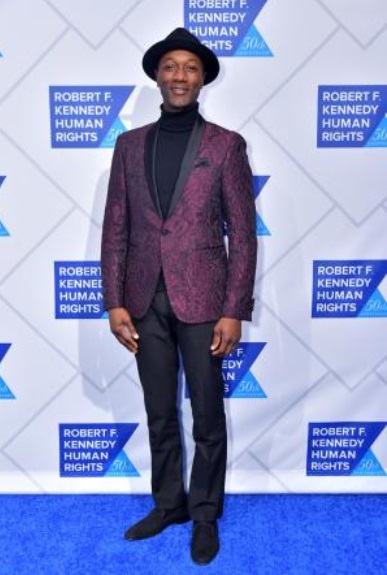 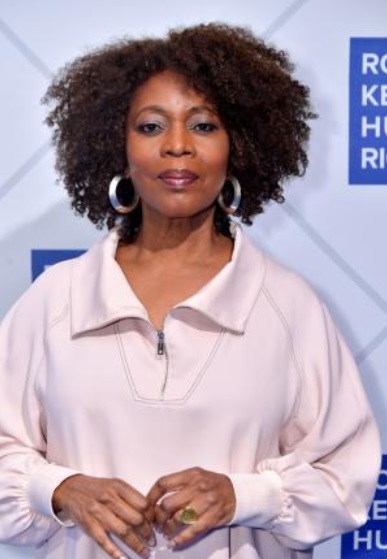 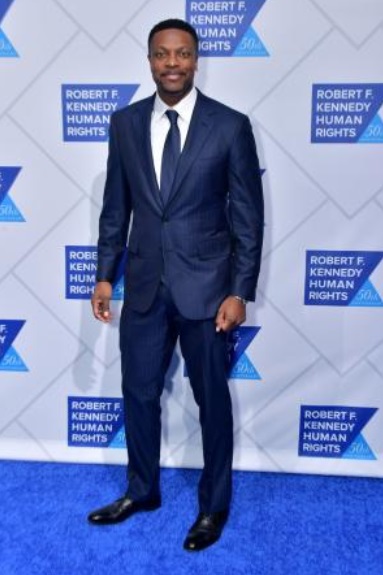 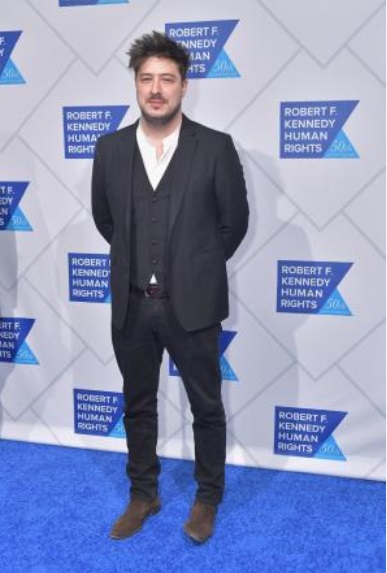 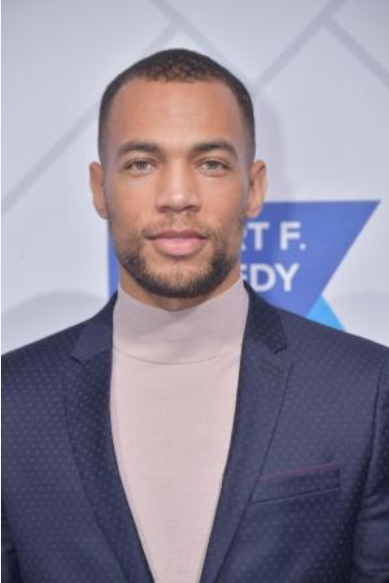 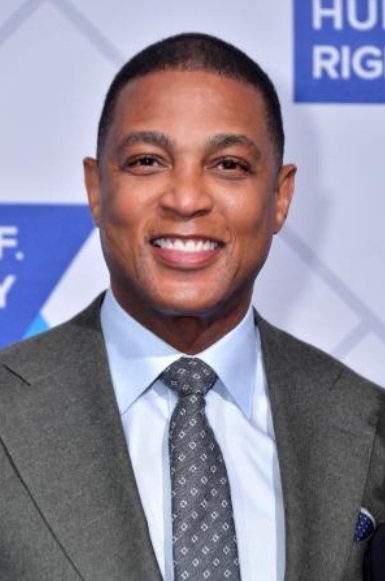