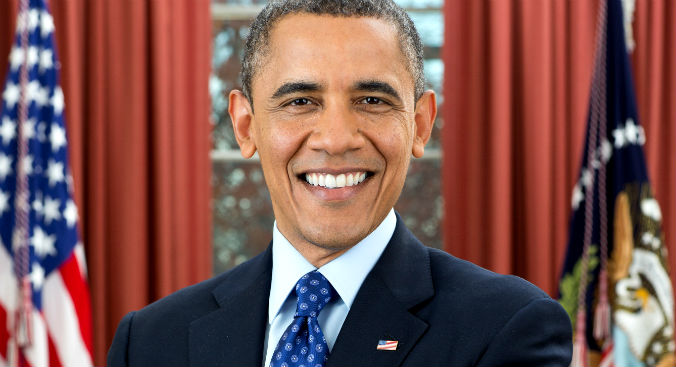 On Wednesday, December 12, 2018, Robert F. Kennedy Human Rights, under the leadership of the organization’s president Kerry Kennedy, will host the Ripple of Hope Awards.

Ethel Kennedy will present awards to the 2018 class of laureates.Honorees this year include the 44th President of the United States of America, President Barack Obama, Humana CEO Bruce D. Broussard, New Jersey Governor Phil Murphy, and Discovery President and CEO David Zaslav. The Ripple of Hope Award celebrates leaders of the international business, entertainment, political, and activist communities for their lifelong work in the fight for social change, equality, justice and global human rights. Special guests include Harry Belafonte, Gina Belafonte, Paul Sorvino, and many others.