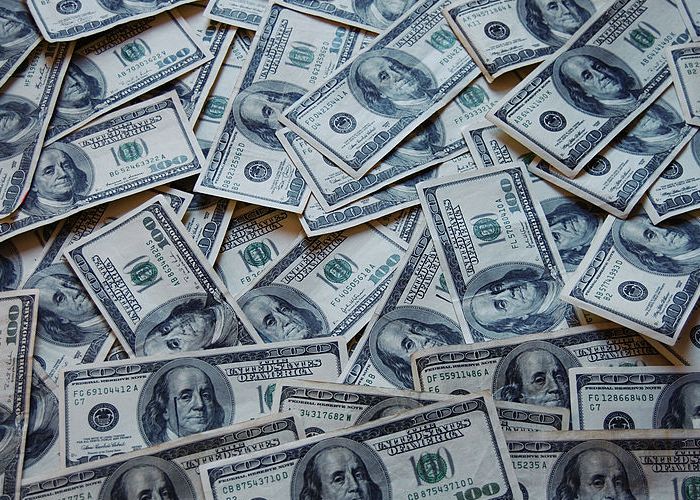 Less than six weeks after President Joe Biden promised student-loan borrowers that relief was on the way in a matter of weeks, he’s pulled back on that timeline. The Wall Street Journal reported on Monday that Biden may officially announce his student-loan forgiveness plan in July or August 2022.

One reason administration officials gave for the pushback is that student loan repayments are scheduled to start again in September.

Another is that the president is continuing to mull over how broad student loan forgiveness will play out economically and politically given the magnitude of his pledge – as much as $10,000 in relief for borrowers who earn less than $150,000 a year.

“The administration is continuing to assess options for cancellation and no decision has been made,” a White House official told the Journal.

Others pressing hard for the same

Not only does Biden have to deal with the political football that student loan forgiveness has become on Capitol Hill, but he’s also getting pressure from unions and organizations to go big or go home on the situation.

Politico reported that unions representing workers at Amazon and Starbucks plan to unveil their support for student loan forgiveness.

When the leaders of those two groups met with Biden at the White House last month, they highlighted the importance of the issue.

“We’re fighting for economic justice both inside and outside of the workplace, and canceling student loan debt is a necessary part of that,” the Starbucks Workers United campaign said in a statement. “So many young people across the country cannot afford to pay rent and buy groceries in the same week, let alone pay thousands of dollars in student loan debt.”

The NAACP is also trying to gather support for its advocates.

“Data suggest that cancellation policies beyond $50,000 would benefit all demographics, eliminate racial disparities in student debt, and boost our struggling economy,” the NAACP said in a request for petition signatures that it wants to present to the White House on behalf of Black student loan borrowers.

“I’ll be 40 in 3 years and still unable to qualify for a home loan. I’ve been turned down for so many loans because of my debt-to-income ratio,” Dominique T told the NAACP. “I’m very behind in the race of life and our quality of life isn’t as great as it could be because of the amount of student loan debt on my credit.”

As a couple of ConsumerAffairs reviewers found out, the student loan debt landscape is rugged and pockmarked with holes.