Preschoolers’ Sleep Affected By Watching TV From Harlem To The Harare 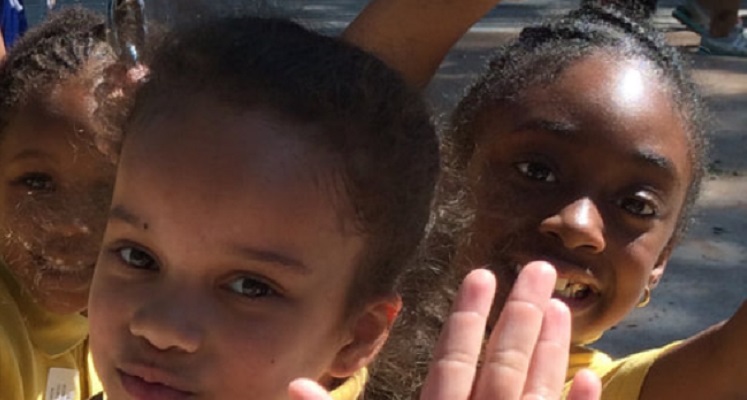 Recent studies have explored how children are struggling to get enough sleep at night, and now a new study could explain why sleep is eluding so many young people.

Researchers from the University of Massachusetts at Amherst recently discovered that preschool-aged children who watch TV are sleeping significantly less than those who don’t spend a ton of time in front of the TV reports Consumer Affairs.

“The good news is, this is addressable,” said researcher Rebecca Spencer. “Parents assumed that TV was helping their kids wind down. But it didn’t work. Those kids weren’t getting good sleep, and it wasn’t helping them fall asleep better. It’s good to have this data.”

Turning off the TV

To see how watching TV before bed affected kids’ sleeping habits, the researchers had nearly 500 preschoolers participate in a study that involved their parents answering questions about their TV-watching habits, demographics, and overall health.

Additionally, for just over two weeks, the children donned wearable devices that measured their sleeping patterns.

“Given that we already have some data about why sleep and naps are important for young kids, we decided to look into what are the factors that determine when they sleep, how they sleep, and why they sleep,” said Spencer.

One of the biggest findings from the study was that having a TV in the bedroom can be detrimental to children’s quality of sleep. Nearly 40 percent of the preschoolers involved in the study had a TV in their bedrooms, and according to Spencer, many fell asleep with the TV on, which ultimately affected how much sleep they got.

In contrast, children without TVs in their bedrooms slept about a half-hour more per night than their TV-watching counterparts.

Children with TVs in their bedroom did sleep longer during naps but fell short on total sleep in a 24-hour period, which, according to the researchers, is most crucial to their overall sleep quality.

While Spencer’s study focuses on ensuring preschoolers are getting enough sleep, a recent study found that having a TV in the bedroom can actually affect preschoolers’ development.

Researchers have found the time and again that having a TV in the bedroom can be disruptive and pull children away from engaging in other activities that can enhance their development. Children with TVs in their bedroom were also found to have higher BMIs, poorer eating habits, greater depressive symptoms, greater emotional stress, and more.

“The location of the TV seems to matter,” researcher Linda Pagani said. “Having private access to screen time in the bedroom during the preschool years does not bode well for long-term health. Our research supports a strong stance for parental guidelines on the availability and accessibility of TVs and other devices.”