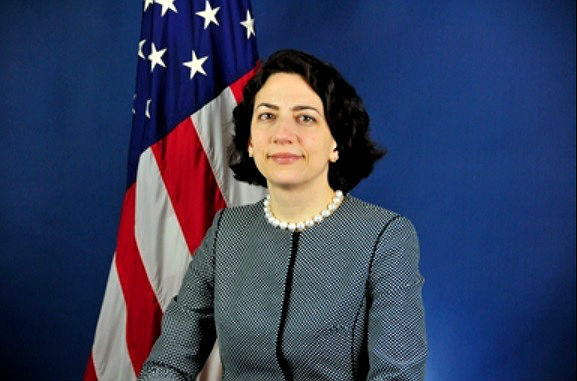 Department of Transportation (DOT) Commissioner Polly Trottenberg today announced her resignation from the de Blasio administration, effective in early December. Trottenberg has served as DOT Commissioner since January 2014, making her the longest-serving commissioner in the agency’s history and one of the longest-serving commissioners in the de Blasio administration. Trottenberg has been a nation-leading advocate for street safety and accessibility, and she has led unprecedented efforts to expand New York City’s streets for more sustainable modes like cycling and buses, with a focus on underserved communities.

“We all owe Polly Trottenberg a debt of gratitude for her incredible service to New York City,” said Mayor Bill de Blasio. “She is a tireless and talented public servant who has made our city safer, fairer, and more accessible. I’m proud to have worked so closely with her, and I wish her all the best in whatever comes next.”

“I will always be grateful to Mayor de Blasio for the incredible opportunity to serve the city I love so much, and especially for the chance to lead the 5,800 dedicated public servants at DOT,” said DOT Commissioner Polly Trottenberg. “I have been honored to work with them and see the passion, creativity and dedication they bring every day to serving New Yorkers, especially during the pandemic of the last eight months.  For now, I just say thank you, one and all.”

While Trottenberg has not announced new employment, she had been asked earlier this month to volunteer on the Biden-Harris transition team, advising around transportation issues.

Trottenberg spearheaded the de Blasio administration’s efforts around a range of transportation issues, including: