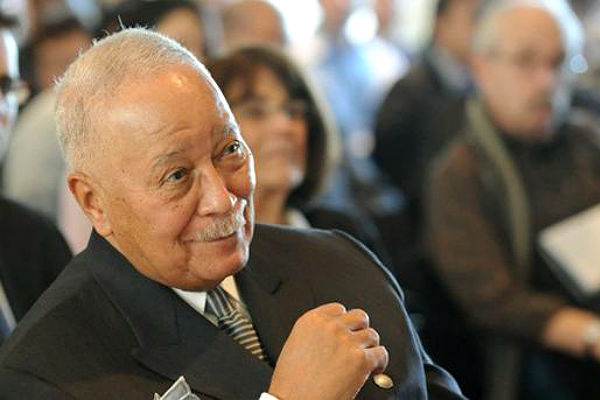 The Police Athletic League mourns the passing of David N. Dinkins who was a remarkable public servant. His intellect, grace and humanity were gifts to us all. His trailblazing ascendance to becoming the first African American mayor of New York City was a shining example of achievement and service.

“We will miss him at our business luncheons and children’s events. We extend our sympathies to the Dinkins family,” said Watts.

New York City’s Police Athletic League is the first and finest civilian-run PAL in the country. Founded in 1914, PAL has served the city’s young people for over 100 years.