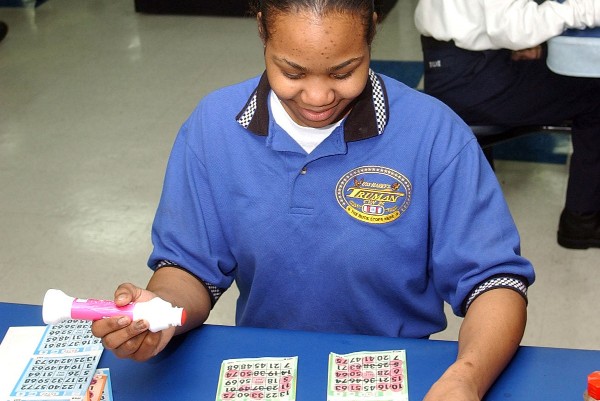 Of all the variations of pay by phone bingo, one of the most popular and well known is speed bingo.

What is speed bingo? If you are unfamiliar, read on to find out.

What is speed bingo?

Speed bingo is a variation of the regular bingo format that adds the variable of speed to proceedings. Players are tasked with crossing off numbers in a line or filling out the whole card to win prizes. Only this times they are rewarded for doing it the fastest.

For example, if two or more players manage to finish a line of numbers, the person who manages to do so the fastest wins a bigger prize.

The tweak is small but it adds so much variation to the game of bingo. Plus there are so many different ways to play speed bingo

The game of speed bingo is usually played in a team. These teams compete to try and finish their card the fastest. The bingo caller can award points for speed and lines and the team with the most points will be declared the winner.

This is a fun party, type of bingo game, mostly played at players’ houses.

Something that speed bingo players add to make the game more exciting is a quiz element. The bingo caller asks the teams a question. The team that gets it right is allowed to cross off a number from a communal board.

Each team is represented by a colour and the numbers they cross off are marked with that colour. The team that fills in a line with their colour first is the winner. The other team can block off paths and this adds a much more competitive edge to the game of speed bingo.

So, where does on find a game of speed bingo?

You would think that the popularity of speed bingo would make it a staple in online casinos. This not the case.

Speed bingo is not widely available online or at a regular casino or bingo hall. This is for several reasons.

One, it is very hard to control. Having two or three teams is fine but when you open the game up to more people, things can get out of hand. It is much better with only a few teams.

Second, bingo is a game that can be easily recreated within the home. All the caller has to do is draw up some numbered cards and they can begin.

If speed bingo is so easy to recreate and better among smaller groups, it makes sense that this game is played within the home.

There we have a comprehensive guide to speed bingo. It is so easy to set up and play that anyone can do it. What better way to spend an evening cooped up indoors than with a few friends and a competitive game of speed bingo?