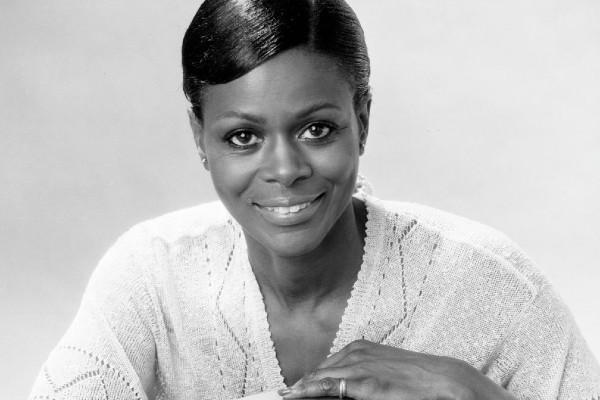 Legendary actress Cicely Tyson’s artistry propelled her to the top of the entertainment industry and no matter how much success she garnered, the barrier-breaking pioneer always stayed true to her Harlem roots. A collective of grassroots community groups within the neighborhood—where Tyson was raised—are on a mission to memorialize her life and legacy by renaming an East Harlem street in her honor, Patch reported.

The proud Harlemite grew up at 178 East 101st Street; a building nestled in the heart of the bustling East Harlem community.

From childhood to adulthood the New York City neighborhood served as the backdrop for many stages of her journey.

As a youngster, she sold shopping bags on the streets of Harlem to support her mother who faced financial woes following a separation from her father. “My earliest memory is a street address. The memory is of arriving home and seeing the address on the building,” she wrote in her memoir, reflecting on her upbringing in Harlem. “The city pulsated with revival, and as a child, I could feel the fervor. Exuberance danced its way up and down 125th Street.”

In 1969 she co-founded the revered arts institution Dance Theatre of Harlem with renowned dancer and choreographer Arthur Mitchell.

The Dance Theatre of Harlem founders wanted to create an institution where they could use artistry as a vessel for healing following the assassination of Dr. Martin Luther King Jr.

She was a pillar in the neighborhood who tapped into the power of community; cultivating relationships with other creatives, politicians and local leaders.

Tyson was also a long-time member of the historic Abyssinian Baptist Church; the same place of worship where her public viewing was held following her death.

On Tuesday, a community group—dubbed the Cicely Tyson Street Naming and Landmarking Committee—proposed a plan to have the street Tyson grew up on renamed “Cicely Tyson Way.”

The proposal has been backed by Harlem locals and organizations that include Landmark East Harlem and El Museo del Barrio.

The group hopes the block’s historic element will drive tourism in the neighborhood. “We wanted to do this in a way to also support small businesses within the East Harlem corridor,” Nina Saxon, who co-leads the committee, said in a statement, according to the news outlet. The City Council will vote on the project this year.

This wouldn’t be the first time a place in the neighborhood would be named after Tyson.

Nearly 27 years ago a local nonprofit developer revitalized the building the actress grew up in, and the surrounding buildings, and renamed them in her honor.