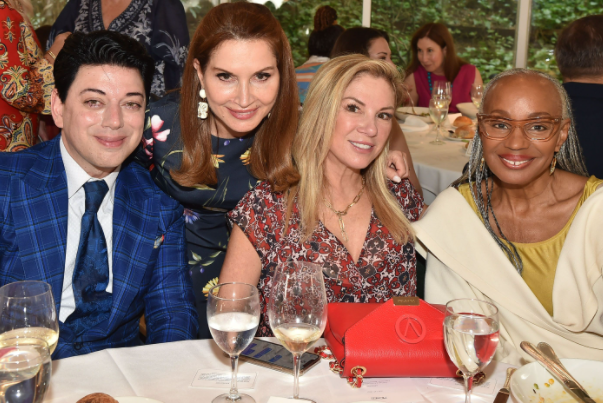 The distinguished guests enjoyed a specialty menu in the private dining room that was decorated with French flags in honor of Bastille Day.

Philanthropist Jean Shafiroff has served as a board member of the French Heritage Society for approximately eight years.

A strong supporter of the nonprofit organization, Jean Shafiroff is dedicated to the preservation, restoration and promotion of French heritage in America and France.

The French national holiday, Bastille Day, commemorates the storming of the Bastille prison, marking the beginning of the French Revolution, which took place on July 14, 1789.

The Bastille prison was a symbol of the absolute and arbitrary power of Louis XVI’s Regime. By capturing this symbol, the people signaled that the king’s authority should be limited by a separation of powers.

Jean Shafiroff is a philanthropist, humanitarian, TV host, writer, and the author of the book “Successful Philanthropy: How to Make a Life By What You Give“. 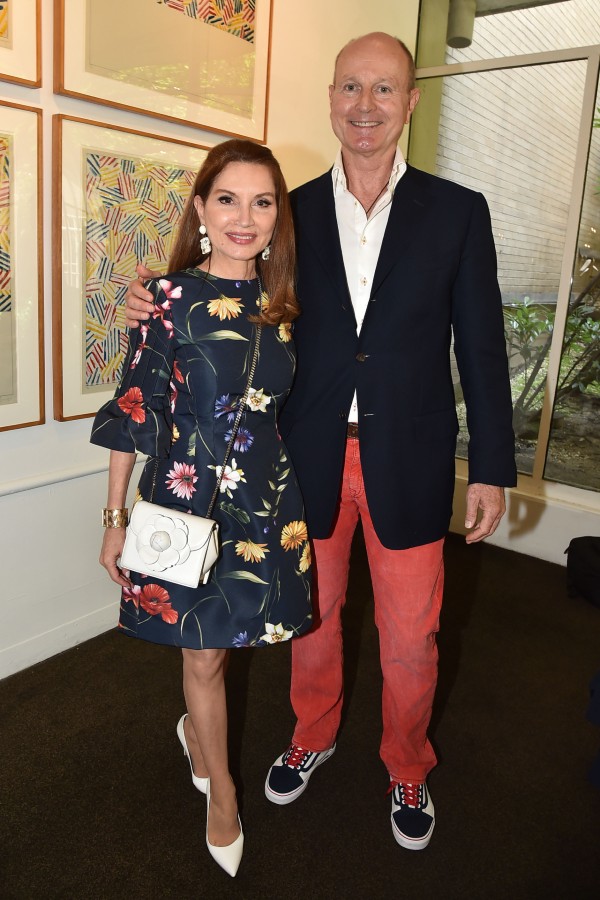 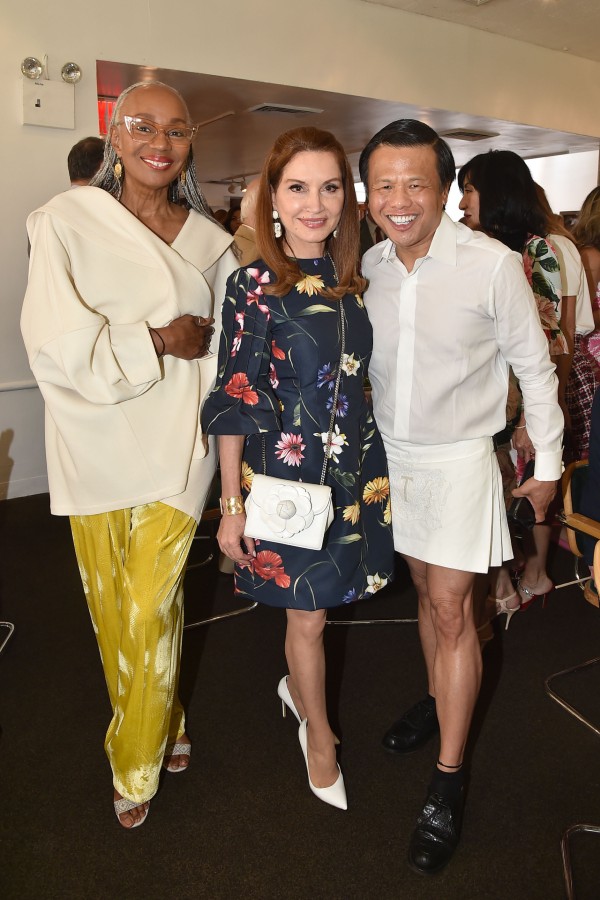 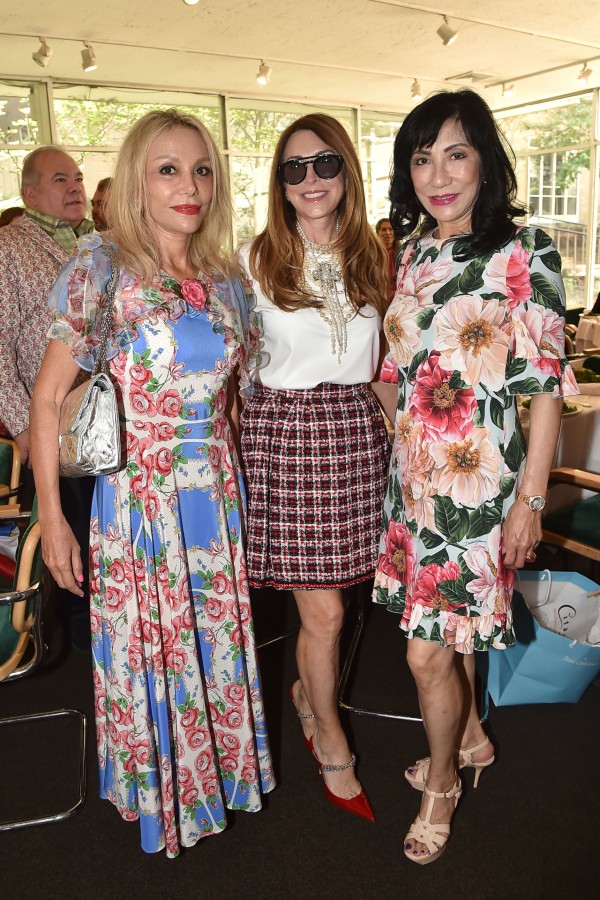 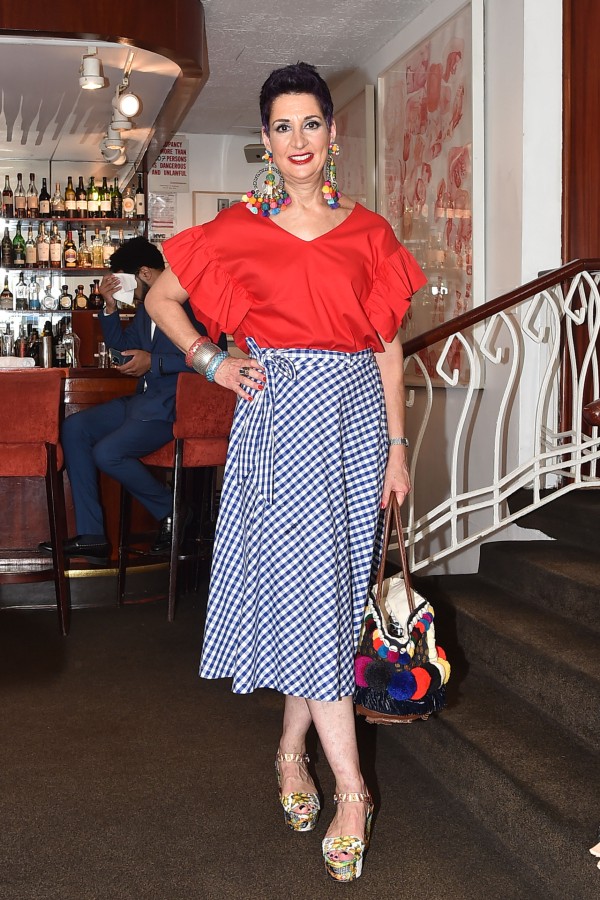 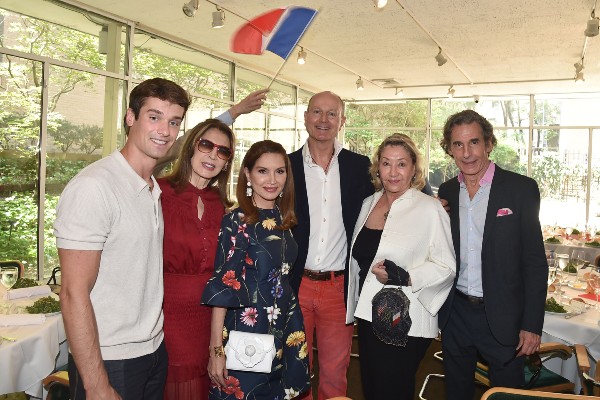 The show will open in additional markets in 2021.

On her TV program, Jean interviews an eclectic mix of leaders in the world of philanthropy as well as actors, artists, business and civic leaders, and even a U.S. presidential candidate.