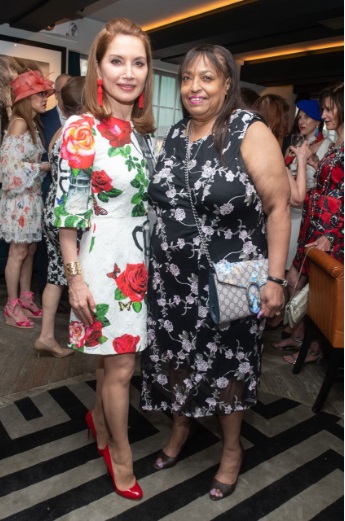 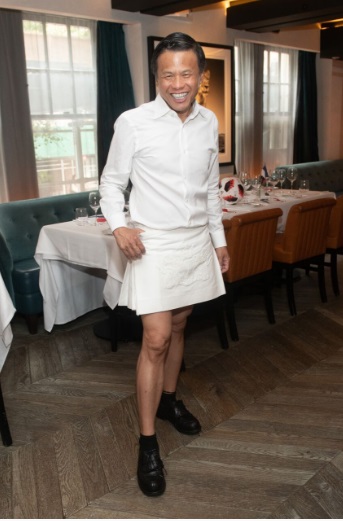 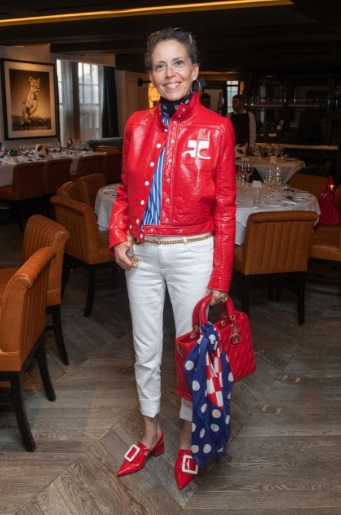 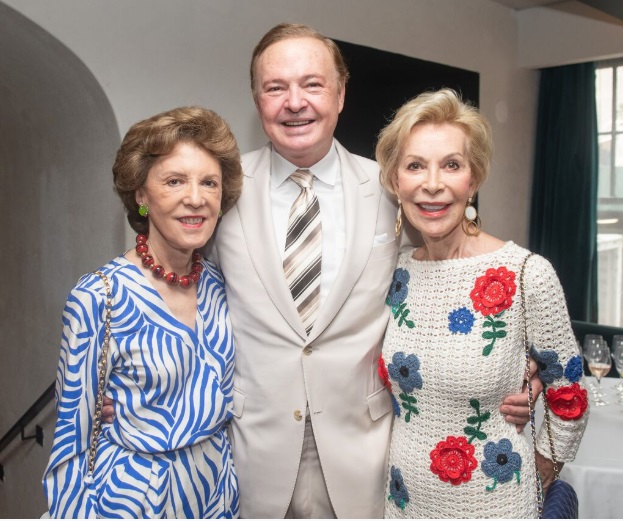 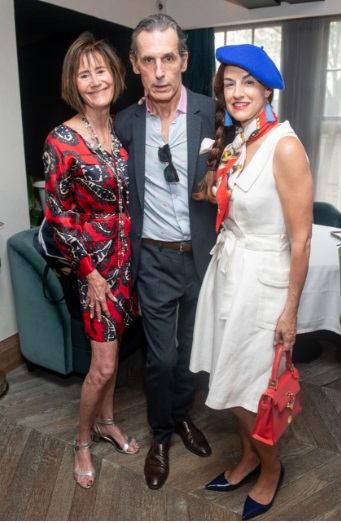 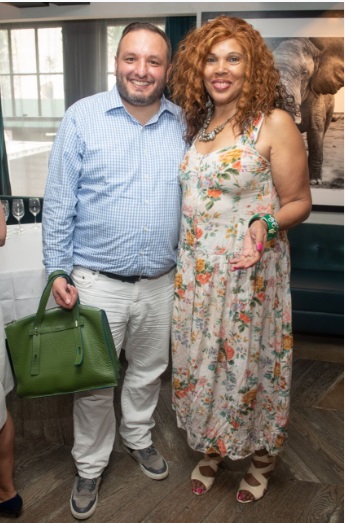 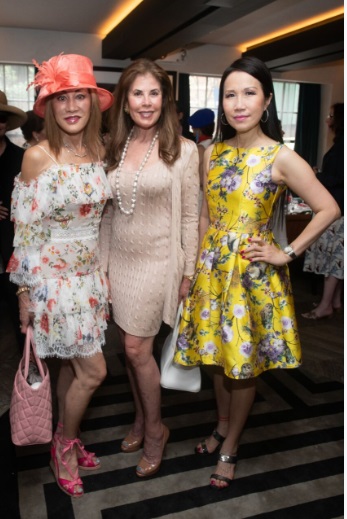 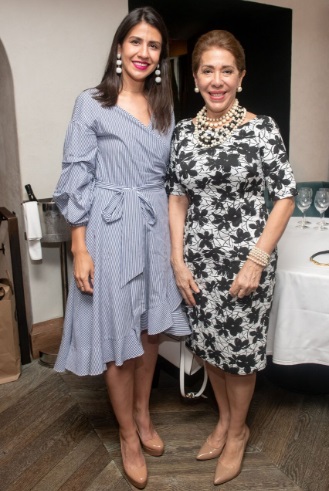 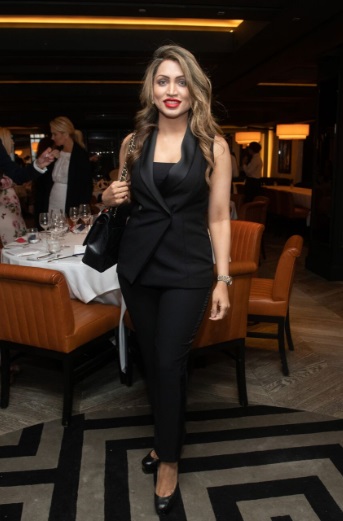 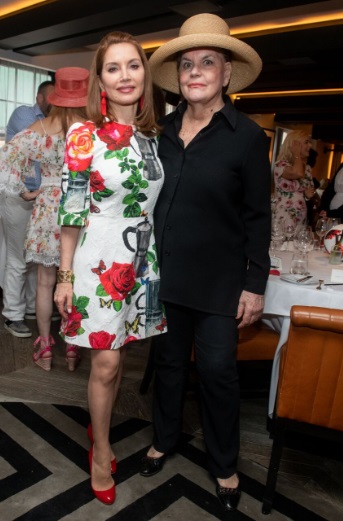 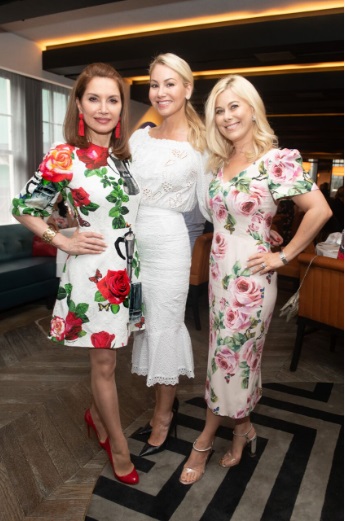 In honor of Bastille Day and the World Cup victors, the private dining room was decorated with miniature French flags and 2018 FIFA World Cup Russia™ soccer balls – with the same mono-panel design as the Adidas Telstar 18 official match ball. 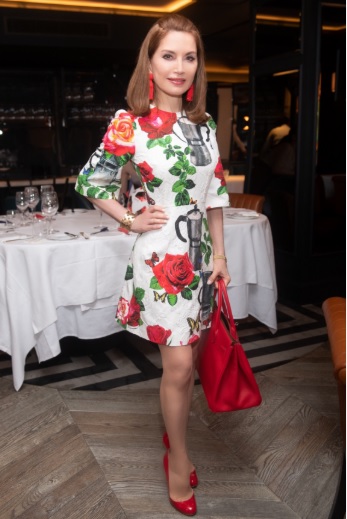 The French national holiday, Bastille Day, commemorates the storming of the Bastille prison, marking the beginning of the French Revolution, which took place on July 14, 1789. The Bastille prison was a symbol of the absolute and arbitrary power of Louis XVI’s Regime. By capturing this symbol, the people signaled that the king’s authority should be limited by a separation of powers.