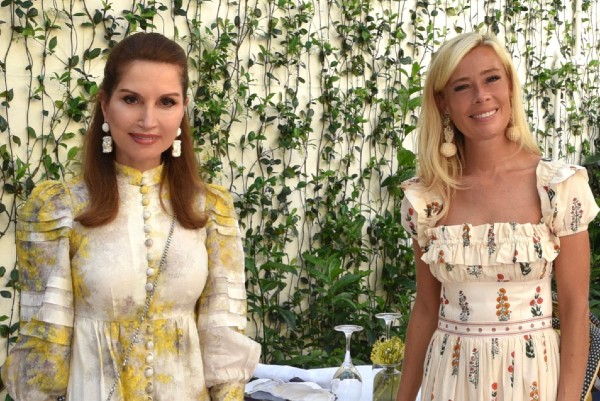 The luncheon was held in recognition and to celebrate Stacey Leuilette’s nomination for the Woman of the Year Award for the Leukemia & Lymphoma Society of Palm Beach County.

To donate to the Leukemia & Lymphoma Society of Palm Beach, and help Stacey achieve her goal of raising funds for cancer research, go to donate.lls.org. 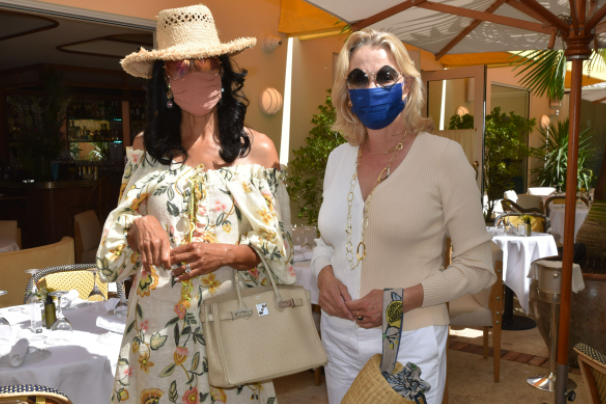 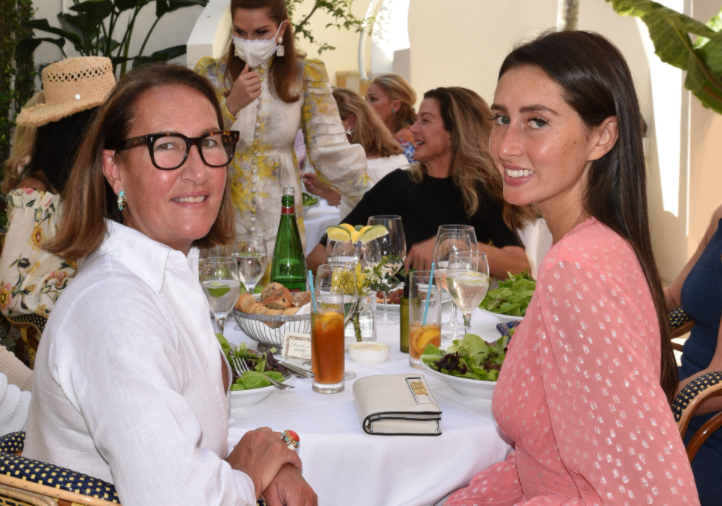 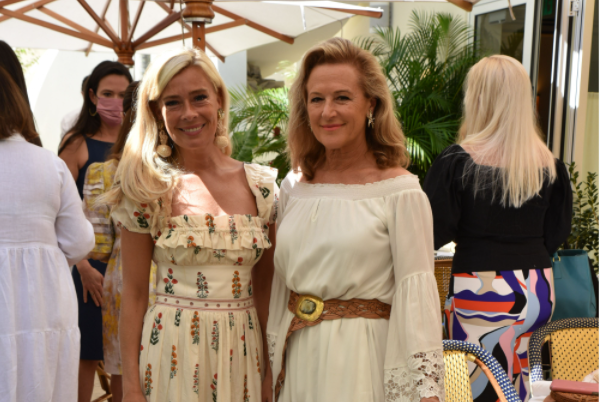 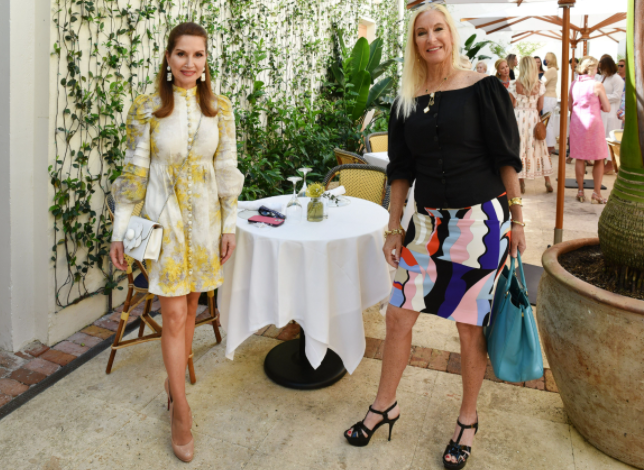