Permits Filed For Commercial And Residential Development In Harlem 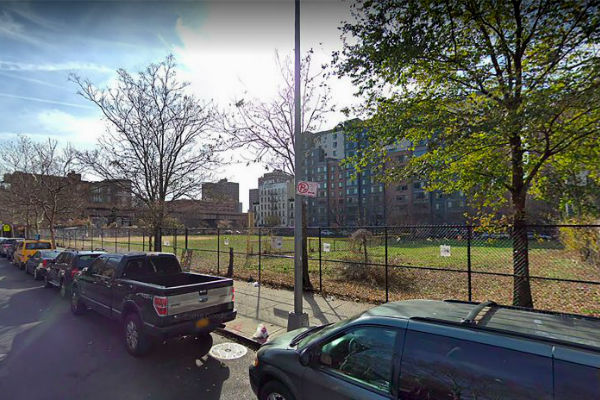 Permits have been filed for a 15-story mixed-use building at 40 East 112th Street in Harlem, NY reports New York Yimby. Located between Madison Avenue and Park Avenue, the vacant lot is two blocks east of the 110th Street Station – Central Park North subway station, serviced by the 2 and 3 trains. It is also two blocks west of the 110th Street subway station on Lexington Avenue, serviced by the 4 and 6 trains. David Dishy of L+M Development Partners is listed as the owner behind the applications.

The proposed 219-foot tall development will yield 698,902 square feet, with 545,566 square feet designated for residential space, 27,750 square feet for commercial space, and 95,585 square feet of community facilities. It will have 315 residences, most likely condos based on the average unit scope of 1,731 square feet. The concrete-based structure will also have a cellar, basement, and rooftop.

David Middleton of Handel Architects is responsible for the design.

Demolition permits will likely not be needed as the lot is vacant. An estimated completion date has not been announced.