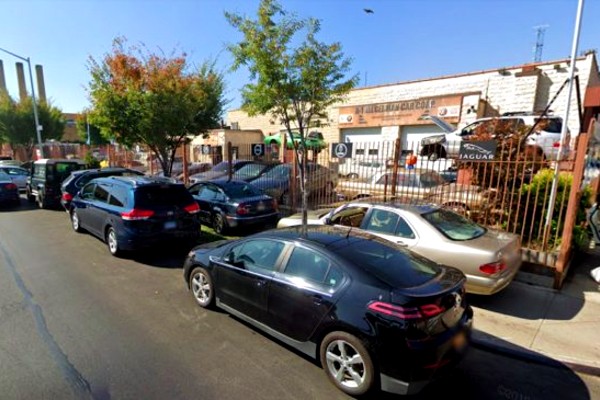 Permits have been filed for an eight-story educational building at 400 West 219th Street in Inwood (north of Harlem).

The nearest transit is the 215th Street subway station, serviced by the 1 train. Peter Fine of Bolivar Development under the 400 West 219 LLC is listed as the owner behind the applications.

The proposed 104-foot-tall development will yield 121,473 square feet, with 118,231 square feet designated for community facility space. The concrete-based structure will not have any accessory parking.

GF55 Partners is listed as the architect of record reports New York Yimby.

Demolition permits have not been filed yet for the single-story commercial building on the site. An estimated completion date has not been announced. 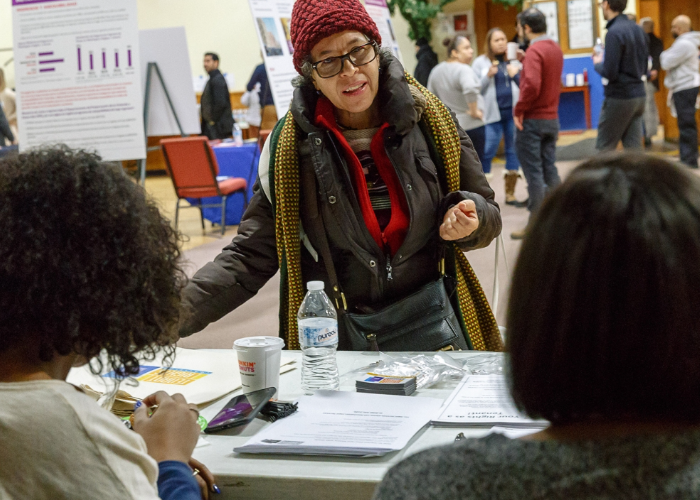