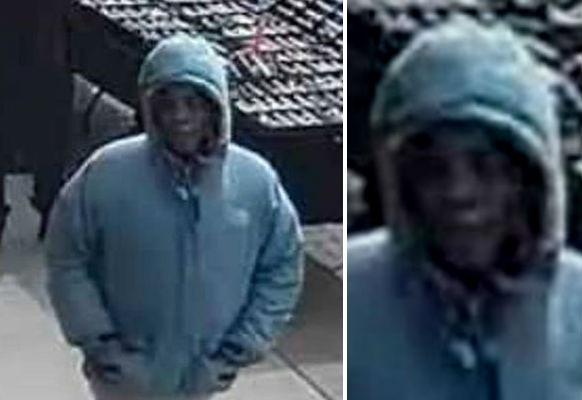 A woman is facing charges for a two-day string of attacks in Upper Manhattan and the Bronx that is being investigated as a possible hate crime, according to police and reports.

A woman is accused of assaulting 11 people, attacking many with pepper spray, on Friday and Saturday, in a series of anti-white crimes, the New York Post reported. Heard was arrested on Saturday afternoon near East 187th Street and Crotona Avenue in the Bronx, according to the report.

The attacks began around noon on Friday at the West 125 Street and Lenox Avenue subway station in Harlem, police said. Heard pepper sprayed a 29-year-old man inside the station before fleeing and spraying five more victims on the street, police said.

About an hour later, another attack was reported on the Upper West Side. This time, a 30-year-old woman was sprayed in the face while waiting for a train on the platform of the West 96th Street and Broadway subway station, police said.