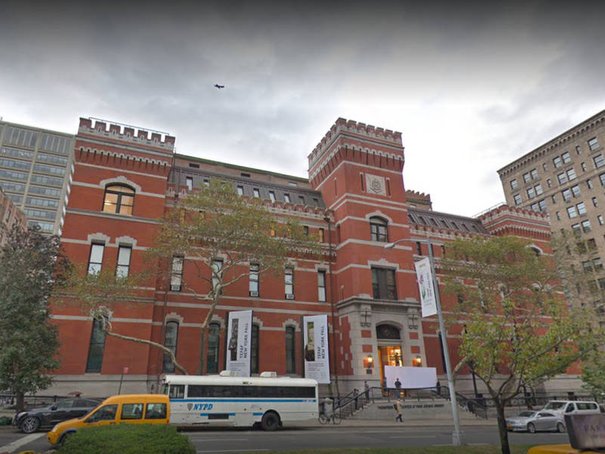 The Studio Museum in Harlem, which is currently without a permanent location during the construction of its new 125th Street building, is teaming up with the Park Avenue Armory to hold a one-day art symposium on the Upper East Side.

The third annual “Culture in a Changing America” will be held at the armory on February 17, 2019, and feature keynote speeches, open studios and interactive workshops, according to the armory’s website.

The symposium will be split into three sessions with different tracks focused on art’s relationship to identity and activist. Some workshops that will be explored during sessions include “race & performance,” “food (in)justice” and “shifting the lens of historical erasure.”

Arts publication ArtNews first reported on the collaboration between the Studio Museum and the Park Avenue Armory.

“Showcasing an impressive range of leaders from the social and artistic spectrum, this series presents opportunities to address some of the most pressing issues of our time,” Park Avenue Armory president Rebecca Robertson told ArtNews.

Tickets for each session run $25 per person, according to the armory’s website.