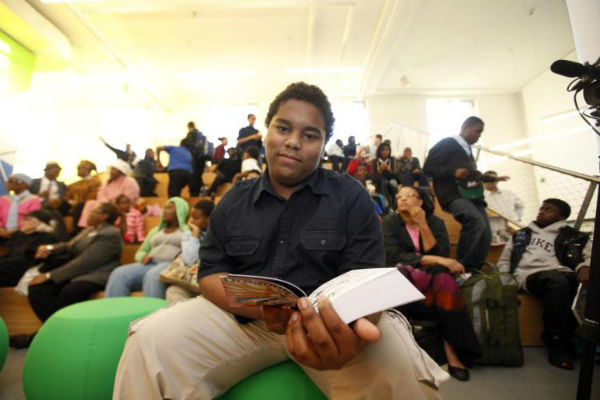 Recent studies have highlighted teens’ nightly struggles with sleep, which has been found to increase the likelihood of engaging in risky behaviors.

Now, a new study conducted by researchers from the University of Rochester found that parents could play more of a role than they realize in ensuring that their teens get enough sleep. The team says that being strict about when their children go to bed can help parents make a difference.

“Even though adolescents start gaining self-sufficiency and independence, they still need sleep and might not prioritize that if left to their own devices,” said researcher Ronald Rogge.

To understand how a strict curfew could help teens get more sleep, the researchers didn’t have parents or teens change anything about their current routines. Instead, the participants, which consisted of nearly 200 sets of teens and their parents, reported on their existing habits.

Teens kept journals of their sleep schedules for one week, including when they went to bed and woke up, as well as how their sleep affected their mood and energy levels. Their parents reported on their roles at bedtime, whether their teens had a set time to be in bed, and how strict they were willing to be to enforce such rules.

The researchers learned that over 50 percent of the parents involved in the study did not enforce a curfew with their teenagers, instead letting them decide when it was time to turn in for the night. However, when parents were stricter about when their children went to bed, teens were sleeping better and longer.

According to researcher Jack Peltz, many parents struggle in this area because they want to push independence on their teens. However, he says, “ideally parents should be able to work collaboratively with their teenagers to develop bedtimes that still support the child’s autonomy.”

Eight to ten hours of sleep per night is ideal for teens, and though it can be difficult to enforce that, the researchers found that doing so could make a big difference.

While the researchers are advocating for parents to take a more active role in when their teens go to sleep, they also found that later school start times lead to improved sleep in this demographic.

When kids know they have more time to sleep, it can help them get more restful hours through the night reports Consumer Affairs.

“It’s inherently more difficult for teenagers to fall asleep earlier than later because of their circadian rhythm,” said researcher Heidi Connolly. “That’s why it’s so important for high school start times to be later, as the American Academy of Pediatrics has recommended across the board.”