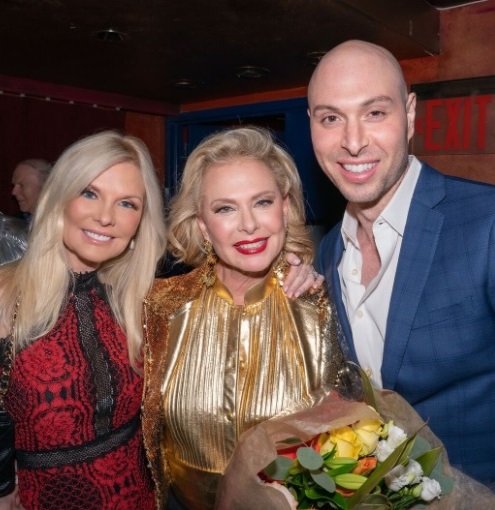 After two successful shows, renowned cookbook author, lifestyle and entertaining expert Pamela Morgan brought her one-woman cabaret show back to The Laurie Beechman Theatre, 407 West 42nd Street, New York City. It was a fun night of singing, dancing and lots of laughs for all those who attended. In addition, Fashion Designer Frederick Anderson appeared as Pamela’s special guest for the evening.  This was Pamela’s third sold out performance of her one-woman show, with director of the show Mark Nadler and the Musical director Gregory Toroian. 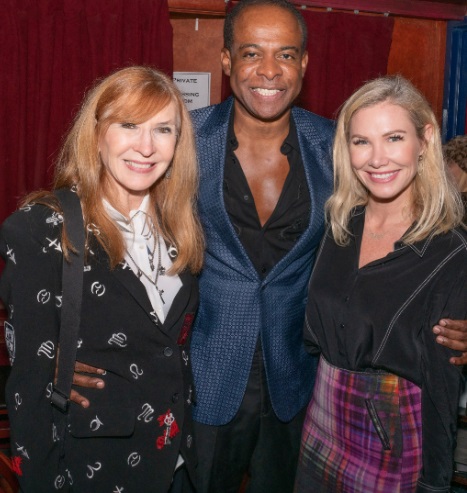 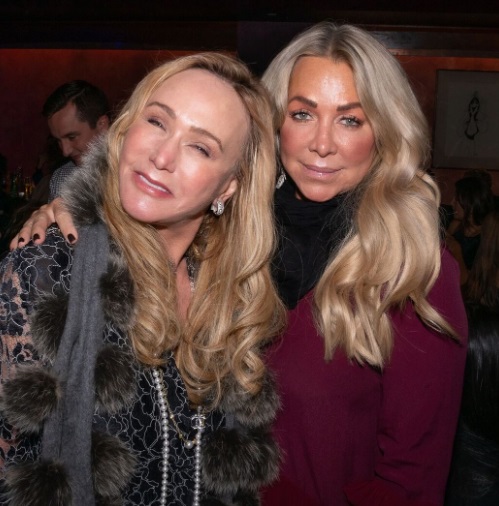 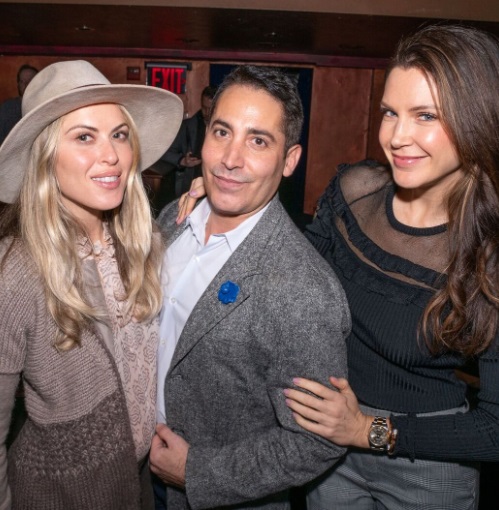 Before her exceptional culinary career, it was her dream of performing as a professional dancer and singer that initially brought Pamela to New York from Texas. Pamela toured the country starring in industrial shows written and directed as mini-musicals, as well as appeared in national television commercials for Guess Jeans and Dr. Pepper. During that time, Pamela simultaneously began honing her cooking and catering talents at the New York Restaurant School. Her first business, Flavors Catering and Carry-Out, quickly became a neighborhood staple on West 18th Street in Manhattan’s Flatiron district. Counting Martha Stewart Living, HBO, Harry Winston, and Chanel as among some of her regular clientele, it was one of the very first places in NYC to offer an organic salad bar. Pamela also worked as the culinary consultant for the Neiman Marcus food catalogue where she created strategic partnerships with well-known chefs and premier food artisans.

The author of the bestselling cookbook Pamela Morgan’s Flavors

(published by Viking Penguin), Pamela has accrued many years of experience catering a variety of affairs, including notable charity events, exclusive dinner parties and weddings.

Featured on the Food Network, Beat Bobby Flay and The Today Show, and Real Housewives of New York among many other places, Pamela’s special events and culinary company, Flirting with Flavors, creates a once in a lifetime experience for all those who attend her exclusive events at intimate, sophisticated venues in New York City and on Long Island’s East End. 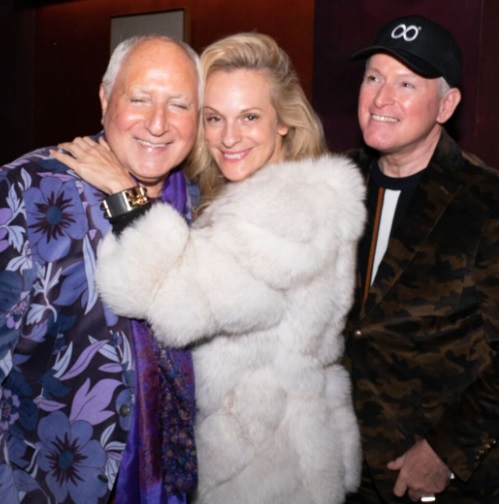 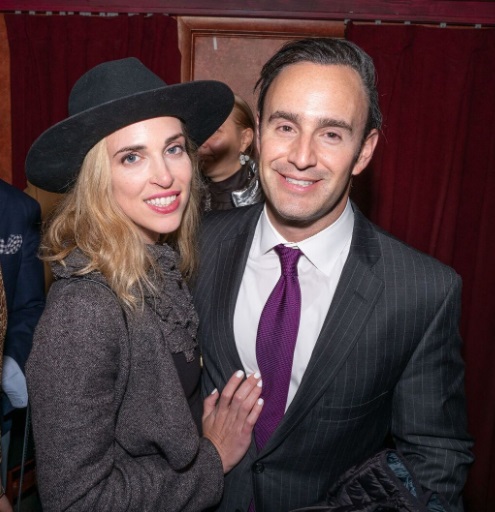 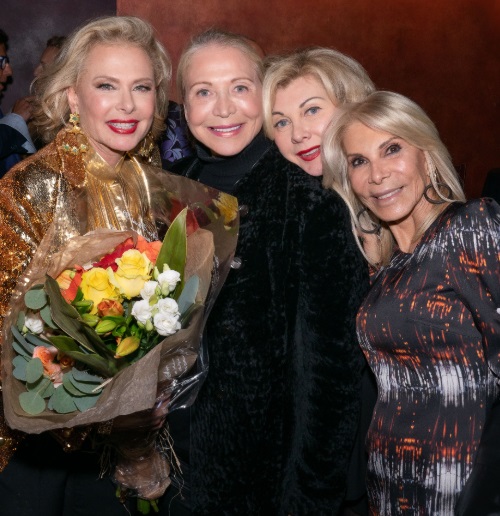 Lifestyle & Entertaining Expert Pamela Morgan is the founder and CEO of Flirting with Flavors, special events and culinary company serving both New York City and the Hamptons. She has planned and produced the event experience for non-profit charity galas, private gatherings, and exclusive events, and is known for her one-of-a-kind private parties, wedding celebrations, and special events for loyal clientele and their distinguished guests. Flirting With Flavors is dedicated to entertaining, cooking and creating experiences that inspire. 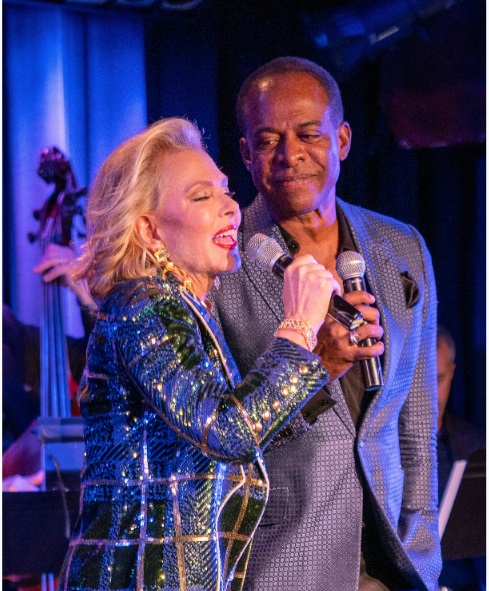 For more information about Flirting With Flavors, please visit: www.flirtingwithflavors.com/