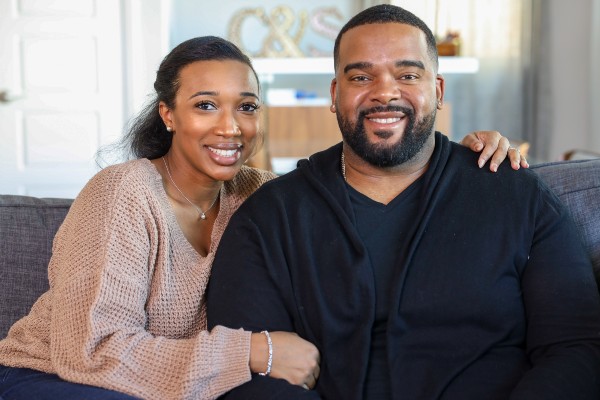 “Black Love” makes its return to Friday nights where it will join OWN’s dating series “Ready to Love.”

During its previous run on Fridays, the series which celebrates love stories from the Black community was ranked #1 in its time slot across all cable with African American W25-54.

“Black Love,” created by husband-and-wife filmmakers Codie and Tommy Oliver continues to present real, honest, emotional, and transparent love stories from some of the most successful people in business and entertainment as well as everyday couples.

The new season will feature Chance and Tabitha Brown, R&B singer Kenny Lattimore and Judge Faith Jenkins, Grammy winner Ledisi and husband Ron Young, Singer/Songwriter Tank and Zena Foster, “Greenleaf” actor Keith David and his wife Dionne, Stylist Jason Bolden and interior designer Adair Curtis, plus others who will discuss topics from early days of marriage to navigating finances, religious differences, parenting, and the unexpected twists that are part of every couples’ journey.

Each episode of “Black Love,” seeks to answer the burning question, “What does it take to make a marriage work?” The Olivers first launched the show as newlyweds and with each new season of “Black Love,” they continue to increase representation and create transparency around marriage in the Black community.

The Olivers have now been married for six years and are raising three sons under five years old. As their marriage and family have quickly evolved, the show’s exploration of marital topics and themes have also deepened. 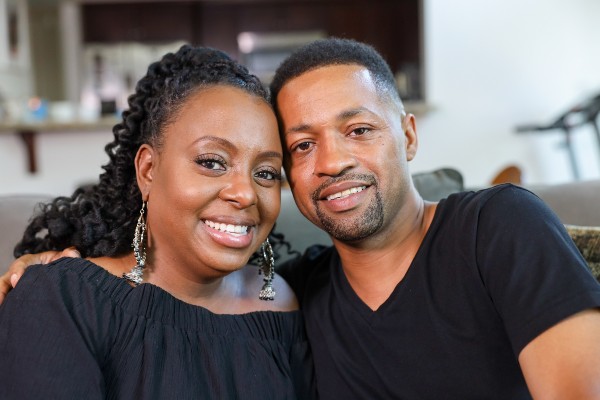 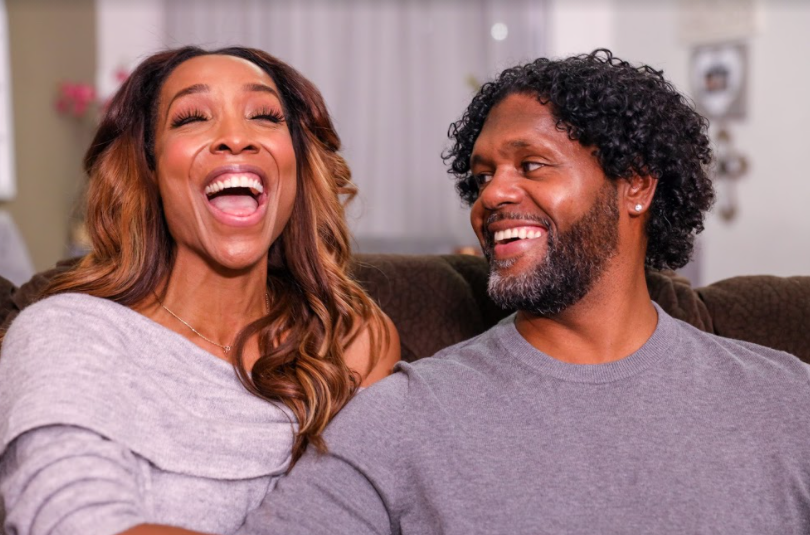 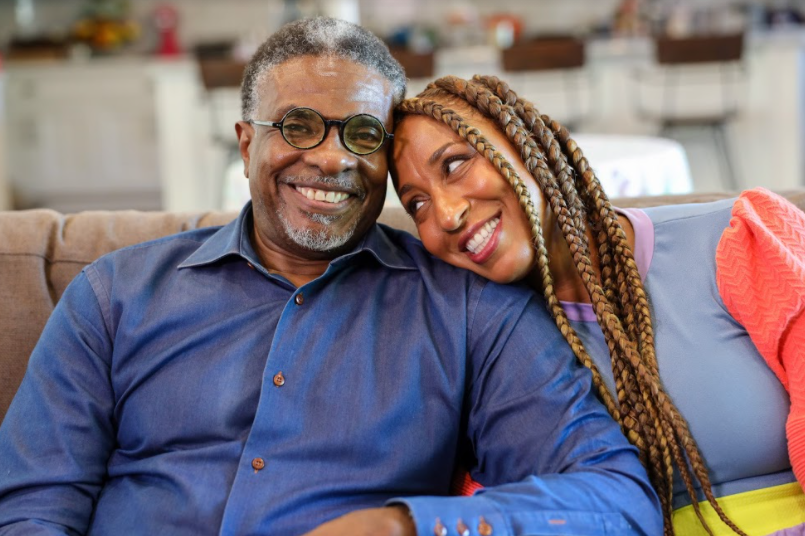 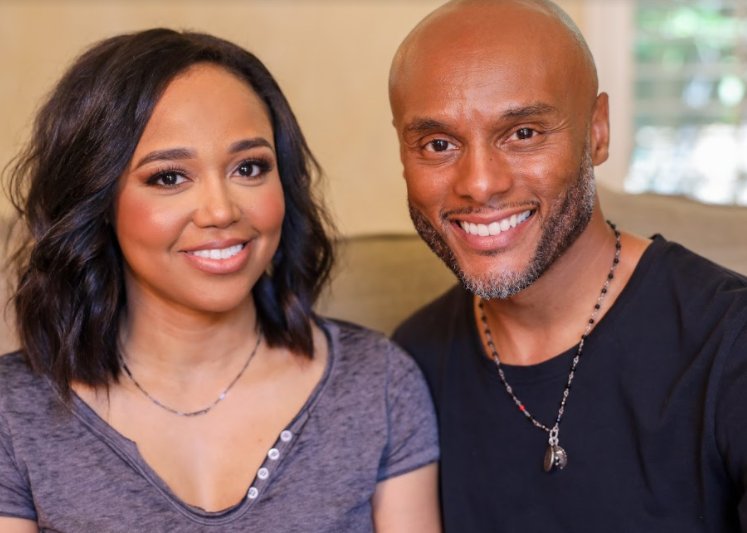 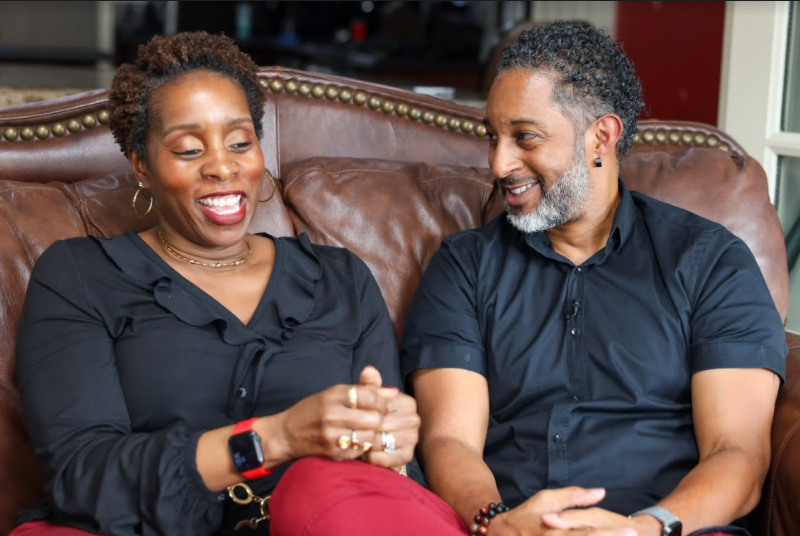 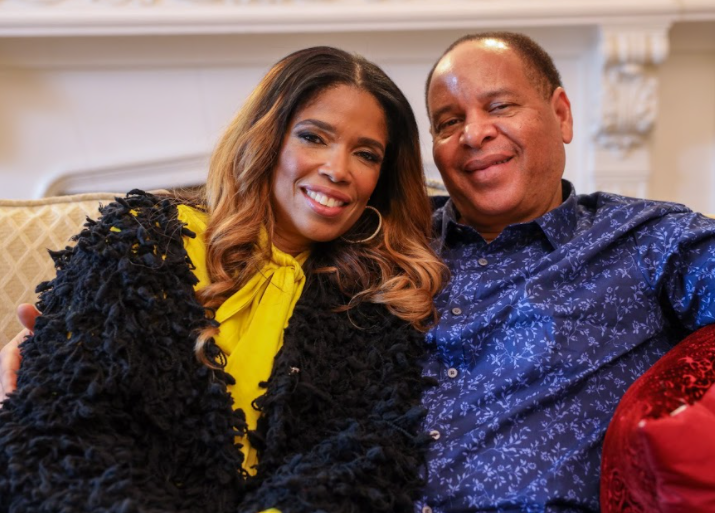 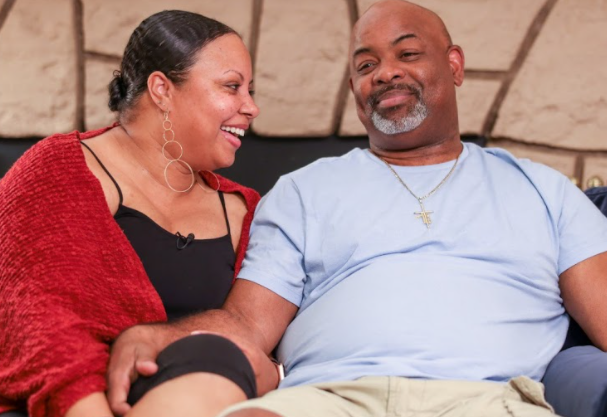 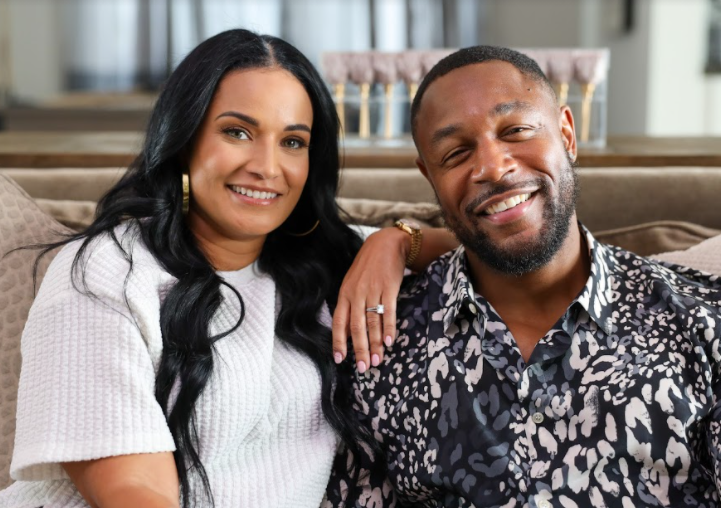 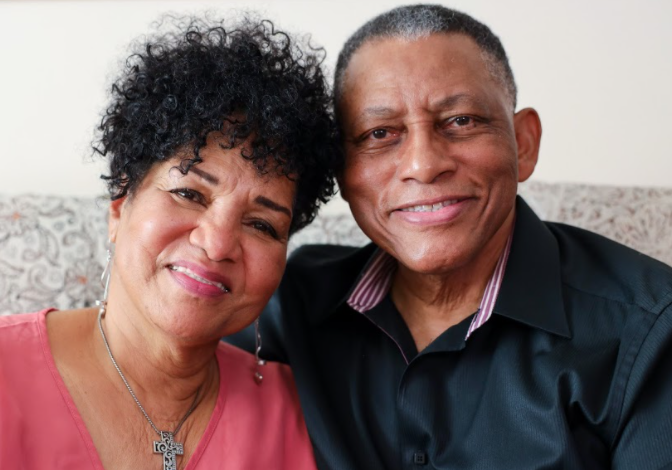 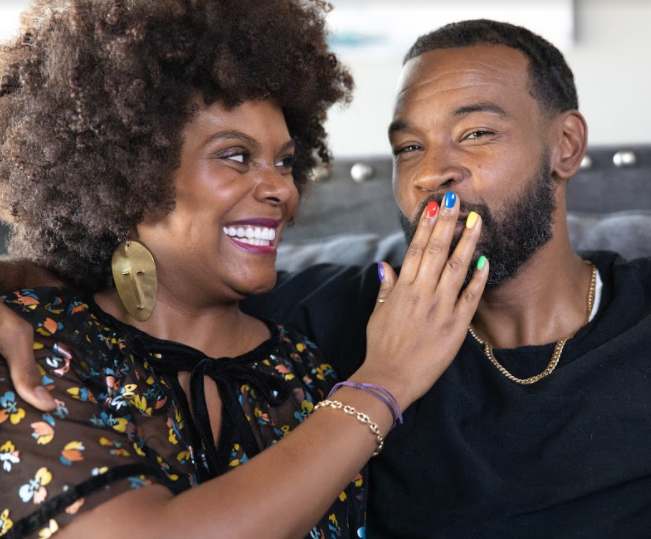 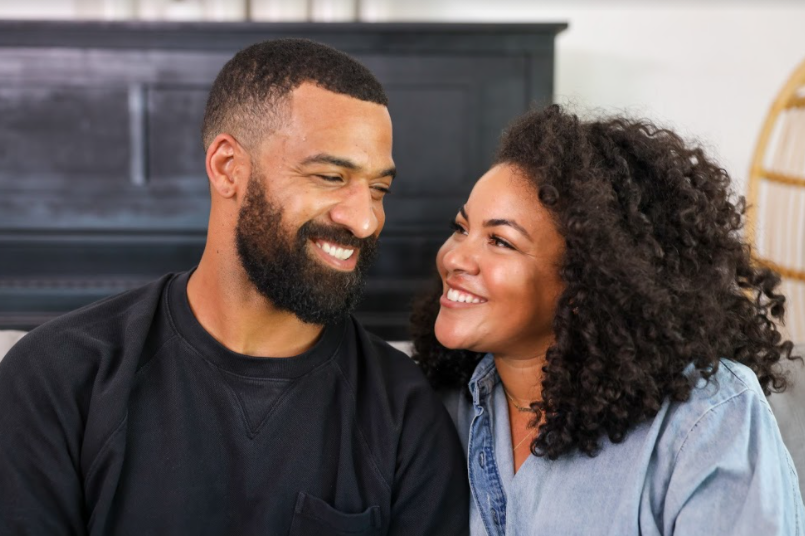 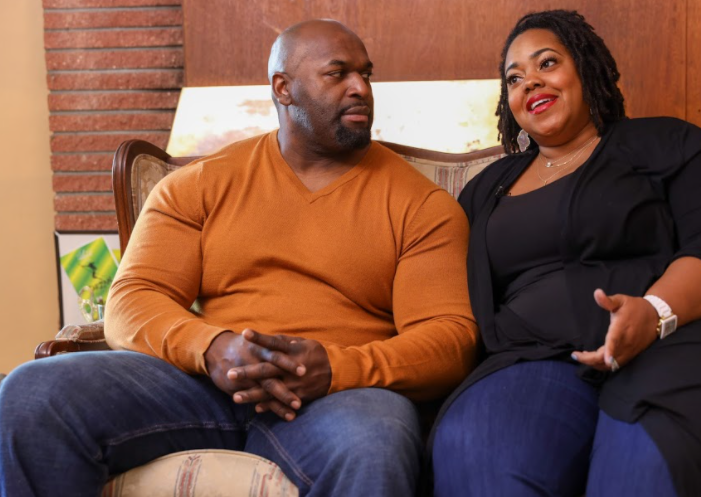 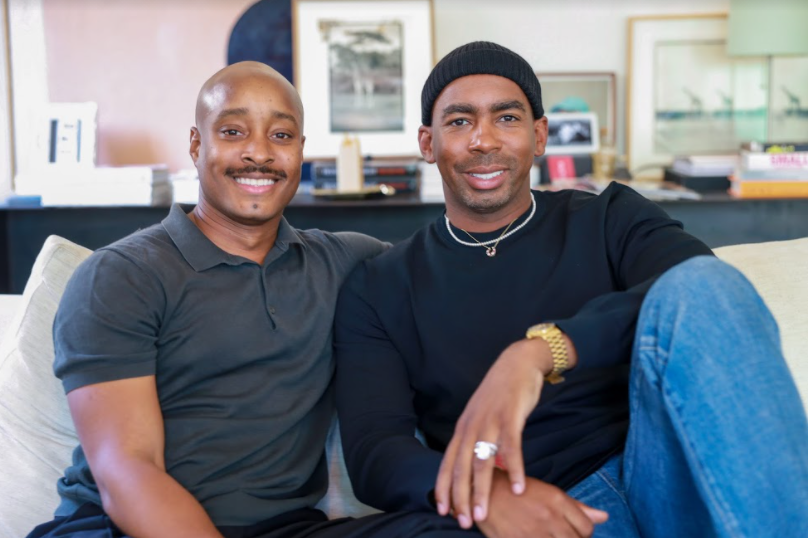 Confluential Content is a media company founded by Tommy Oliver. It is the home of Confluential Films and Black Love Productions and is devoted to championing projects that are inclusive and celebrate our shared human experience.

Past projects include the HBO documentary 40 Years a Prisoner, Sundance award-winning film Kinyarwanda, Sony thriller The Perfect Guy, acclaimed indie film 1982, and Black Love on OWN.

Confluential creates across all mediums, platforms, and formats; TV and Film, fiction and non-fiction, scripted and unscripted and currently, the company has projects set up at Hulu, Peacock, Sony, Netflix, and CBS Studios among others.

Confluential is in prep on the Netflix Original movie The Perfect Find starring Gabrielle Union. Founded in 2015, the company is headquartered in Los Angeles, California.

Get Ready for More Black Love: