Owning A Pooch Can Lead To A longer Life 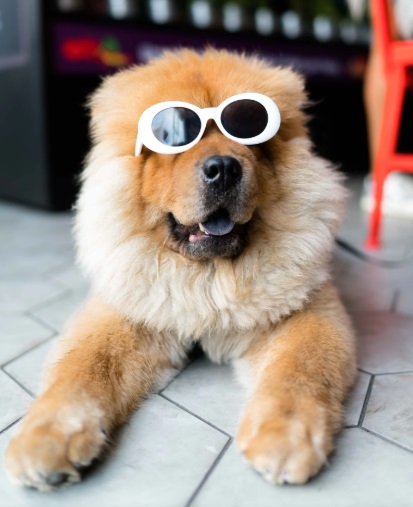 Adding a pet to the family can be a big decision for many consumers, but a new study could help make that decision a bit easier.

Researchers at the American Heart Association (AHA) found that having a dog can add years to consumers’ lives, particularly for those recovering from a heart attack or stroke.

“We know that social isolation is a strong risk factor for worse health outcomes and premature death,” said researcher Tove Fall, D.V.M. “Previous studies have indicated that dog owners experience less social isolation and have more interaction with other people. Furthermore, keeping a dog is good motivation for physical activity, which is an important factor in rehabilitation and mental health.”

The researchers compiled their findings from two studies — one which evaluated how having a dog helped all consumers live longer and one that explored how a dog could benefit those recovering from a heart attack or stroke.

The first study examined a total of nearly four million participants, which the researchers used to compare how dog owners fared versus non-dog owners. Dog owners were found to be healthier than those without dogs, as the researchers found they exercised more and had lower blood pressure and cholesterol. This group was also over 30 percent less likely to die from cardiovascular issues and had al 24 percent lower likelihood of death from all causes reports Consumer Affairs.

For the second study, the researchers analyzed patients who had suffered a heart attack or stroke between 2001 and 2012. Again, the researchers compared the health outcomes between dog owners and non-dog owners. The findings showed that dog owners won out, as the risk of death following health struggles was lower for those who had a dog at home, regardless of whether patients lived alone or with family.

While the researchers do suggest that consumers only seek out dog ownership if they feel able to care for a pet, the findings are promising in that they offer a way to be more active and social in day-to-day life, both of which can contribute to longer life.