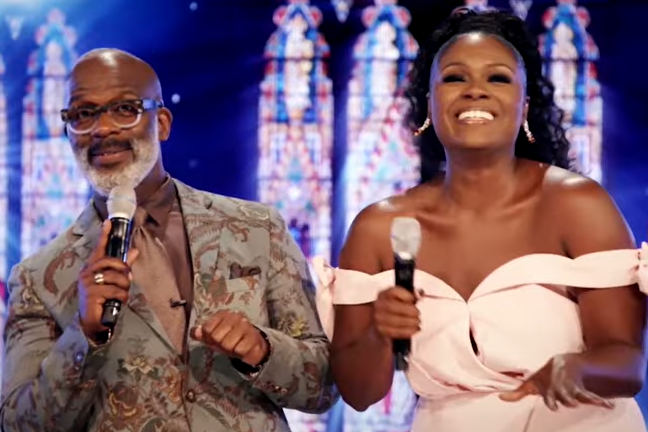 OWN: Oprah Winfrey Network announced today that “Our OWN Easter,” one-hour gospel music special celebrating the glory of the Resurrection.

The event will premiere on the network Tuesday, March 30, 2021, at 9 p.m. ET/PT following the critically-acclaimed drama series, “Queen Sugar.”

“Our OWN Easter” from executive producer Dr. Holly Carter, Rikki Hughes, and Relevé Entertainment, an All3Media America company, will showcase some of the most renowned gospel and R&B artists in music and entertainment as they commemorate Easter in their “OWN” unique way, blending sunrise service traditions with modern performances.

The spiritual celebration will be hosted by gospel royalty and GRAMMY Award winner BeBe Winans and his talented multi-hyphenated niece Deborah Joy Winans who starred as Charity Greenleaf in the hit OWN series “Greenleaf” for five seasons.

It will feature powerful, uplifting, and iconic performances by such artists as Fantasia, CeCe Winans, Kirk Franklin, Anthony Hamilton, and The Hamiltones, Ledisi, Travis Greene, Osby Berry, Jonathan McReynolds, with appearances by Cedric the Entertainer, Michelle Williams, and others.

Check out the first-look trailer HERE

“Our OWN Easter” is the second special for OWN produced with Dr. Holly Carter and Relevé Entertainment.

The first special, “Our OWN Christmas,” hosted by Meagan Good and DeVon Franklin, premiered on OWN in December and was the #1 non-news cable telecast in the time period among African-American W18+, households and total viewers.

Holly Carter is the founder of Relevé Entertainment, which specializes in television/film production, talent partnerships, and brand development.

Earlier this year, Carter executive produced the Lifetime original movie, The Clark Sisters: The First Ladies of Gospel, which garnered the network its highest ratings in more than four years.

Relevé’s upcoming projects include Mahalia!, a feature film Carter is producing with Jamie Foxx and Queen Latifah, which stars Jill Scott and is based on gospel legend and activist Mahalia Jackson.

All3Media’s unique federal structure, a model followed in both the U.S. and worldwide, encourages the creative and strategic independence of its growing roster of production companies.

Today comprised of over 40 global production companies and counting, All3Media is one of the largest production houses in the world. All3Media is owned jointly between Discovery Communications and Liberty Global. 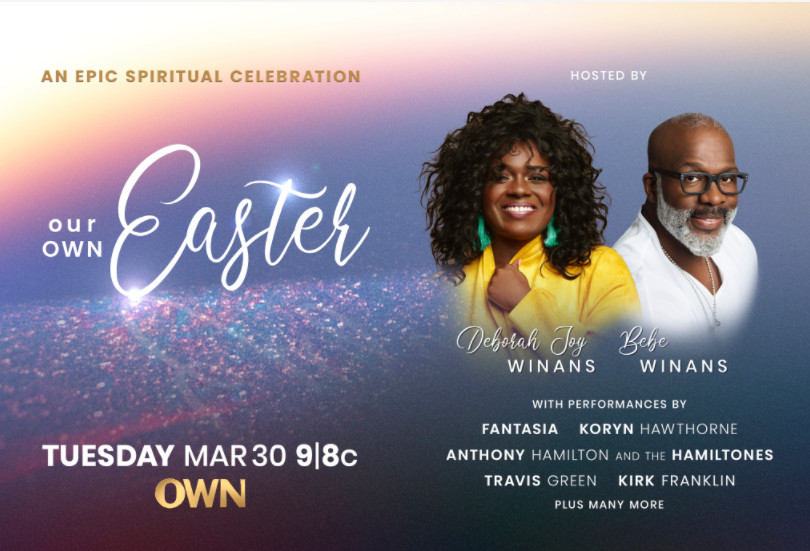