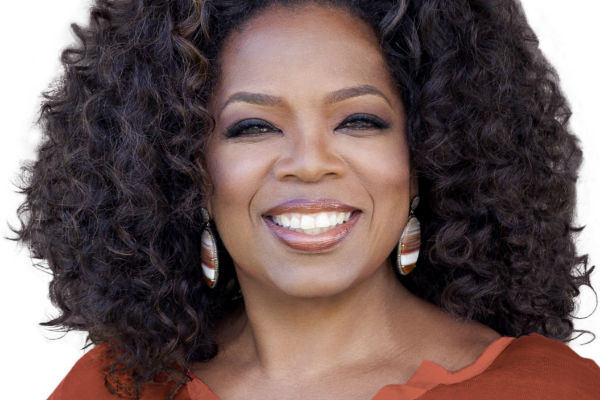 OWN: Oprah Winfrey Network announced more celebrity names added to the new all-female Saturday night virtual reality show “Girlfriends Check In.” In each episode of the series, viewers will be invited into the homes of different groups of celebrity friends who will come together virtually for an uplifting and light-hearted conversation focusing on love, friendship and wellness – spilling tea about past and present relationships along the way. The new series will premiere Saturday, May 16 at 10 p.m. ET/PT following the series premiere of Iyanla Vanzant’s special “Fear Not with Iyanla Vanzant” (9 p.m. ET/PT).

Check out a first-look of “Girlfriends Check In” HERE

Girlfriends: Tamela Mann, Yolanda Adams, Erica Campbell, Tasha Cobbs Leonard
Queens of gospel share their secrets to keeping romance alive, how to maintain beauty while in lockdown, a funny gospel twist to nursey rhymes, and keeping the kids in check.

Girlfriends: Carla Hall, Anika Noni Rose, Kim Fields, Lisa Silvera
Celebrity chef Carla Hall rounds up her crew in different cities to swap recipes, inspiration and compassion during a time when the outside world is off limits.

Girlfriends: Tika Sumpter, Ryan Michelle Bathe, Susan Kelechi Watson, Thai Randolph
Tika and Susan bring their girlfriends together from coast to coast to chat about motherhood, career and life balance, as they share beauty secrets and how-to tips on staying relaxed during quarantine.

Girlfriends: Tisha Campbell, Kym Whitley, Holly Robinson Peete, AJ Johnson
Tisha and her gal pals dish on men, dating, loving yourself and raising your family in a hilarious girls night in you don’t want to miss.

Good girlfriends can get you through anything in life—especially during the quarantine. With the help of a little tech and a lot of sisterhoods, each week a group of four female celebrity friends hold a virtual chat room check in where anything can happen.

OWN: Oprah Winfrey Network is the first and only network named for, and inspired by, a single iconic leader. Oprah Winfrey’s heart and creative instincts inform the brand and the magnetism of the channel. OWN is a leading destination for a premium scripted and unscripted programming from today’s most innovative storytellers. OWN connects with its audience wherever they are, inspiring conversation among a global community of like-minded viewers on social media and beyond. Launched on January 1, 2011, OWN is a joint venture between Harpo, Inc. and Discovery, Inc.