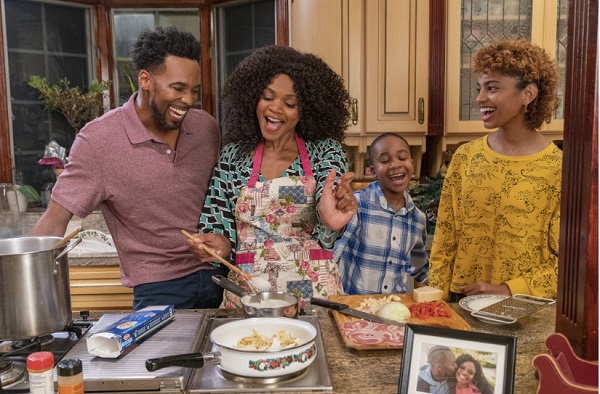 “We are excited to bring holiday movies to OWN,” said Tina Perry, president, OWN. “This special time of year is about spending time with the ones you love, and we think our viewers are going to enjoy watching these movies together throughout the season.” 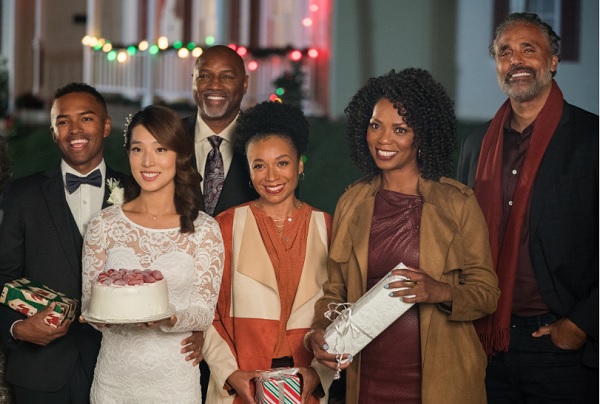 Marking the first time they have acted together, Rick Fox and his daughter Sasha Fox star in “One Fine Christmas.” The father/daughter duo join beloved actress Marla Gibbs and fan-favorite Vanessa Williams in the ensemble cast. The families on Christmas Street have been busy with their day-to-day lives that they lose sight of the importance of family during the holiday season. 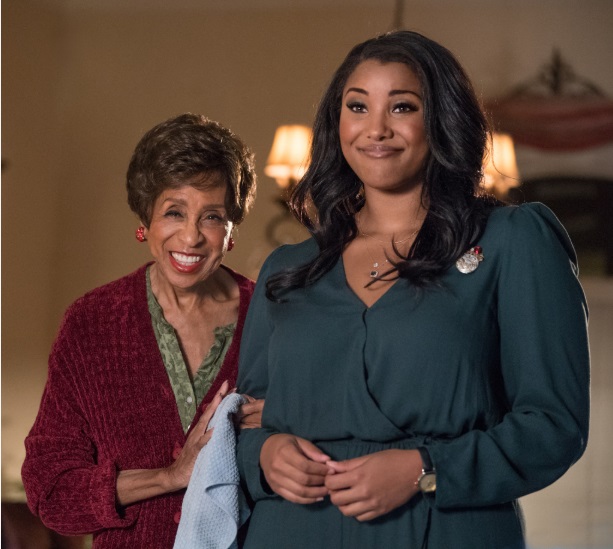 Haley (Sasha Fox) comes home for the Christmas holiday, but home has not been the same since her family split up. Haley’s mother Susan (Williams) is working on a new work deal with her client (Rick Fox) which causes her to hardly have time for Haley or her mother Alice (Gibbs). Al (Mark Christopher Lawrence) is too preoccupied with work that he overlooks his wife Matty (June Carryl). Meanwhile, Bob (Rodney Van Johnson) and Diana’s (Eva La Dare) son Jesse (Alfonso Torres Caballero) comes home for Christmas with a very special surprise. This “slice of life” holiday tale shares the individual stories of these neighbors as they celebrate Christmas Eve and find themselves unexpectedly united for the holiday season.

Starring acclaimed actresses Jackée Harry and Kimberly Elise, “Carole’s Christmas,” tells the story of Carole Jordan (Elise), an overworked businesswoman who learns the meaning of “be careful what you wish for” after she off-handedly wishes she had taken another path in life. When Carole’s wish is granted, her world is turned upside down and the only person she can confide in is Iris (Jackée Harry), a woman she recognizes from her “past life.” Carole no longer has time for the things that mattered most to her – family, friends and her annual Christmas party. She quickly learns how grateful she was for the previous life she was living. “Carole’s Christmas” also stars Cayden K. Williams (star of OWN’s “David Makes Man”), Bianca Buck and Anthony Montgomery. 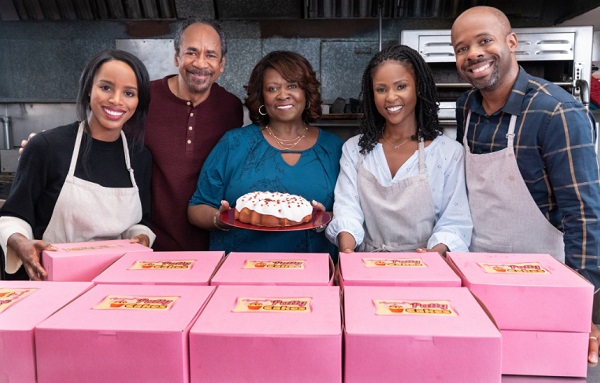 When Patty (Aloma Wright), the founder of the town’s most popular and successful bakery, announces her plan to retire at the end of the year, her children step up to take over the family business. Patty and Phillip’s (Tim Reid) children, Jennifer (Khalilah Joi), Angela (Leigh-Ann Rose) and Anthony (Arnell Powell), are qualified – and eager – to run the enterprise, and each has their own ideas for writing the bakery’s next chapter. There is only one way to ensure the shop ends up in the right hands and that is a Christmas cake bakeoff. The gloves come off and the frosting flies as the siblings vie for control of the bakery in an unforgettable competition to create the best-ever Christmas confection. “Baking Christmas” also stars Yohance Myles from OWN’s “Ambitions.”

The movies are produced for OWN by Hybrid, LLC in association with Harpo Films.

” and “Greenleaf;” Tyler Perry’s “The Haves and Have Nots

,” “Ready to Love,” “Love & Marriage: Huntsville,” “Black Love” and “To Have & To Hold: Charlotte.” OWN connects with its audience wherever they are, inspiring conversation among a global community of like-minded viewers on social media and beyond. Launched on January 1, 2011, OWN is a joint venture between Harpo, Inc. and Discovery, Inc. The venture also includes the award-winning digital platform Oprah.com. Access OWN anytime, anywhere on WatchOWN.tv or across mobile devices and connected TVs.