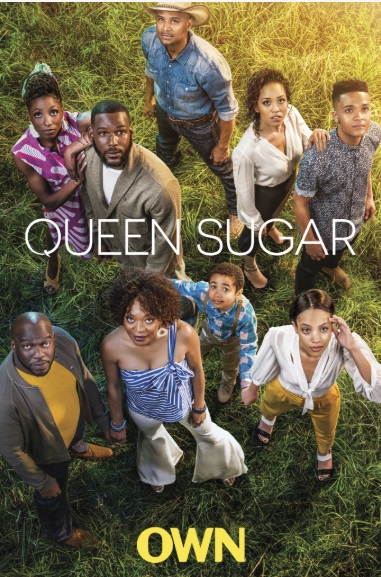 OWN: Oprah Winfrey Network has announced that it has renewed for a fourth season Ava DuVernay’s critically acclaimed original drama series “Queen Sugar.”

In addition, “Queen Sugar” co-executive producer Anthony Sparks will take the reigns as showrunner/executive producer for season four, continuing DuVernay’s intention of providing showrunner opportunities to those who have never before held the position.

“Under Ava’s creative vision and leadership, ‘Queen Sugar’ continues to earn a well-deserved reputation for depicting nuanced characters, rich storylines and establishing an inclusive team that inspires and ignites much needed conversations about our society today,” said Erik Logan, president, OWN. “We are very proud of this show, the incredible cast, producers and crew, and can’t wait for more of the Bordelon family in season four.”

“Queen Sugar” was named Television Show of the Year from both American Black Film Festival (ABFF Honors) and African American Film Critics Association (AAFCA) for the second consecutive year and was nominated for an NAACP Image Award for Best Drama Series. Chronicling the lives and loves of the Bordelon siblings in Louisiana, the series premiered its third season delivering over two million viewers and on average ranks #1 in its time period across all cable in the network’s key women 25-54 demo (L+3). It is also Wednesday night’s #1 original series across all of broadcast and cable for African-American women and total viewers and is consistently one of the most talked-about shows on social media.

Following a creative initiative established at the series’ outset, DuVernay assembled an all-female directing team that will continue in the new season.

“Queen Sugar” season three is produced for OWN by Warner Horizon Scripted Television. The executive producers are Ava DuVernay, Oprah Winfrey, Kat Candler and Paul Garnes. Kat Candler is showrunner. The series is based on the book by Natalie Baszile.