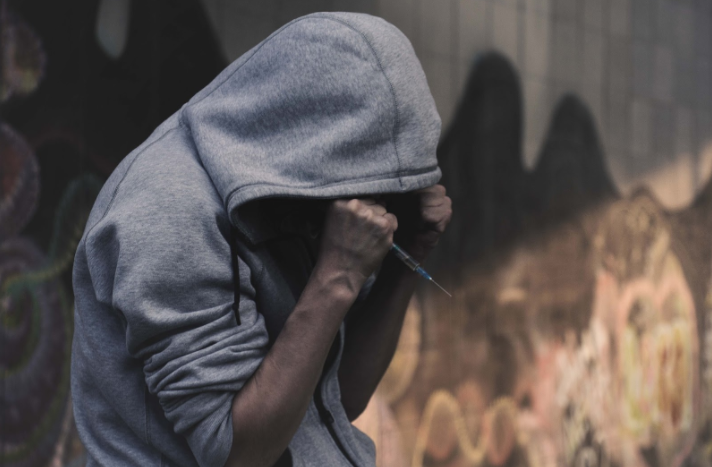 Fentanyl has driven an increase in overdose deaths in the first two quarters of 2021.

These increases – which have been seen both in New York City and across the nation – follow a year in which overdose fatalities reached record numbers.

To prevent overdose and support New Yorkers, the Health Department continues to invest in programming.

“The overdose epidemic is taking one New Yorker from us every four hours, and is a public health crisis that has touched far too many people,” said Health Commissioner Dr. Ashwin Vasan. “The Health Department is committed to reducing overdose deaths through evidence-based strategies, and continuing to work with peers, community partners, and service providers to innovate and save lives.”

In the first two quarters of 2021, there were 1,233 overdose deaths in New York City, compared to 965 overdose deaths during the same period in 2020, according to a newly released Health Department report.

For example, on November 30, 2021, the first publicly recognized Overdose Prevention Centers (OPCs) in the nation opened in New York City.

Operated by OnPoint NYC at two sites in Washington Heights and East Harlem, OPC services have been used over 14,000 times by more than 1,000 individuals.

As of April 3, staff has averted over 230 overdoses since opening. OPCs provide wraparound services for people who use drugs, connecting them to social services, care, and treatment.

Additionally, last year the City committed an additional $9 million investment to raise awareness about fentanyl, reduce harm through increased capacity of syringe service programs and increased access to naloxone, and expand buprenorphine treatment for people who are unstably housed.