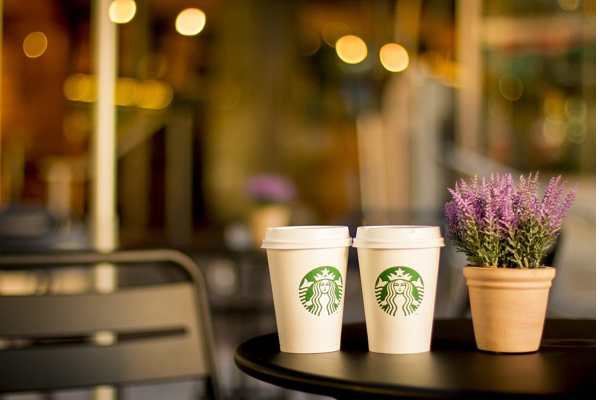 With a number of Starbucks in Harlem, readers who want a latte at Starbucks they enjoy each day may soon cost a little more. The coffee retailer reported quarterly earnings Tuesday that fell short of expectations, citing higher costs.

As a result, company executives told investors and analysts that they will be forced to raise prices on some products to preserve profit margins. The company did not disclose what items on its menu would be going up in price.

Like many businesses, Starbucks is dealing with supply constraints that have increased costs. It is also dealing with staff shortages and a growing unionization effort among employees.

“When the Omicron surge began, inflationary costs and staffing shortages were amplified, well in excess of our expectations,” CEO Kevin Johnson said during the earnings call.

One customer is going DIY

The company hiked prices on some items in October and again in January, so this would be the third price hike in less than a year. Brenda, a Starbucks customer from Scappoose, Ore., tells us prices have risen enough as far as she’s concerned.

“The location where I go, the employees are great and they always seem to make my drink right, so no complaints there,” Brenda wrote in a ConsumerAffairs review last month. “The complaint is just the price increase at this time, it is unnecessary since you can not distribute the products and keep single locations in stock ever. It is a toss-up if what you want will be available that day or not.”

Brenda says she can make her own Starbucks Frappuccino at home for about half the cost of buying one at a Starbucks location.

Starbucks’ pivot to a takeout model during the pandemic may have served it well, but its profits could be at risk if more customers like Brenda decide they are better off making a coffee drink at home rather than waiting in line at the drive-thru and paying more.

The fast-spreading union push among employees, which began last year in Buffalo, is another big unknown for the company.

Industry publication Restaurant Dive reported on Monday that employees at 14 more Starbucks stores have announced plans to hold a union election, pushing the nationwide total to 60.