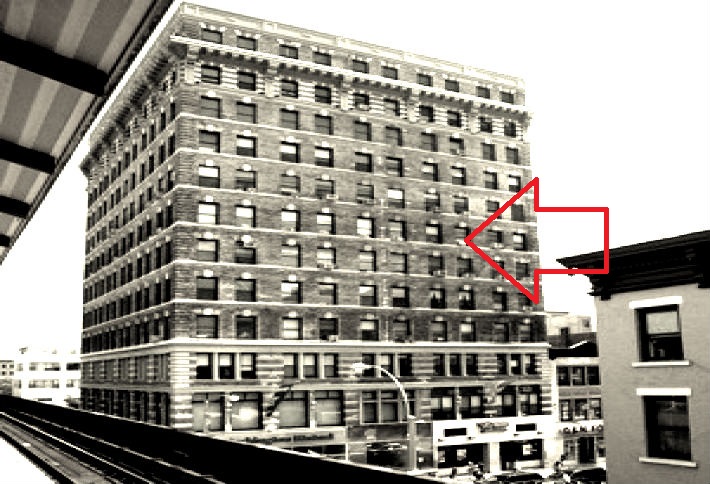 Ornette Coleman left a lot of love in Harlem. He was considered one of the most important figures in music history and had the legendary Harmolodic Record Label And Studio, on 1825 Park Avenue in Harlem.

The name Harmolodics comes from the musical philosophy and compositional/improvisational method of jazz saxophonist Ornette Coleman, whose work following this philosophy during the late 1970s and 1980s inspired a style of free-thinking jazz funk known as harmolodic funk. It is associated with avant-garde jazz and free jazz, although its implications extend beyond these limits. 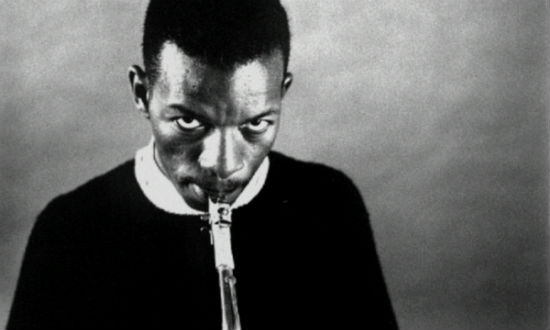 … for more than 30 years, the saxophonist could often would be seen walking down 125th Street, dressed in the hippest gear. No one dressed or played like Coleman.

In 1995, Coleman and his son, Randolph Denard Ornette Coleman (and manager and drummer), established Harmolodic record label and studio. It was a win-win situation since Harmolodic record label and the studio had a marketing and distribution arrangement with Verve/PolyGram. Harmolodic went on to release new albums by Coleman and Jayne Cortez (poet, activist, wife, and mother of Denardo, her writing is part of the canon of the Black Arts Movement.), and also reissued some of Coleman’s previous albums. Harmolodics is also the musical philosophy and compositional/improvisational method of jazz that Coleman created. It is therefore associated primarily with the jazz avant-garde and the free jazz movement, although its implications extend beyond these limits. Coleman also used the name “Harmolodic” for both his first website and his record label. Over the course of a decade, Harmolodic released a number of works beginning with the label first release Tone Dialing, in September 1995.

In addition, Sound Museum: Hidden Man is an album recorded in 1996 released on the Harmolodic/Verve label.

…the great Ornette Coleman never employed a keyboard player in his band until he hired Dave Bryant for Prime Time, over ten years ago. “The Eternal Hang” is Bryant’s debut as a leader, and shows a unique vision of jazz, somewhere between the sprawling polyglot orchestra of Coleman’s Prime Time and a more compact modern free jazz unit….

Bryant enlisted the services of the legendary Roger “The Immortal” Nichols, who engineered the Steely Dan albums of Donald Fagen and Walter Becker, and recorded at Coleman’s Harmolodic Studios in Harlem. The recorded sound yields a level of detail and clarity seldom heard in avant-garde jazz, and gives the ear many ways into this dense sound scape.

The conductor Leonard Bernstein referred to Coleman as an “innovative genius.”

Coleman also used the name “Harmolodic” for his first website.

Photo Credit: The opening of Harmolodic Studios and Sonic Circus in 2001.