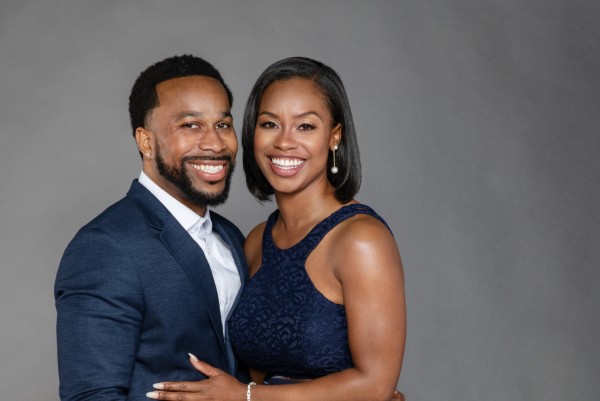 This is a great pick from our editors who think that all the single ladies (and guys) in Harlem will like Dr. Nicole LaBeach’s and the Will Packer Production, Put a Ring on It.

The highly anticipated unscripted relationship series follows three couples as they navigate their way to the altar with the help of master relationship coach Dr. Nicole LaBeach.

The couples will embark on the ultimate relationship test. Each week the couples are pushed, stretched, and tested to confront the question they’ve been too afraid to ask: is this their happily ever after?

The couples will finally find out if they are truly meant to be together by dating other people, and in so doing, they’ll discover if there’s a love connection they’ve been missing all along.

Will they decide it’s time to go their separate ways, or is it finally time to put a ring on it? 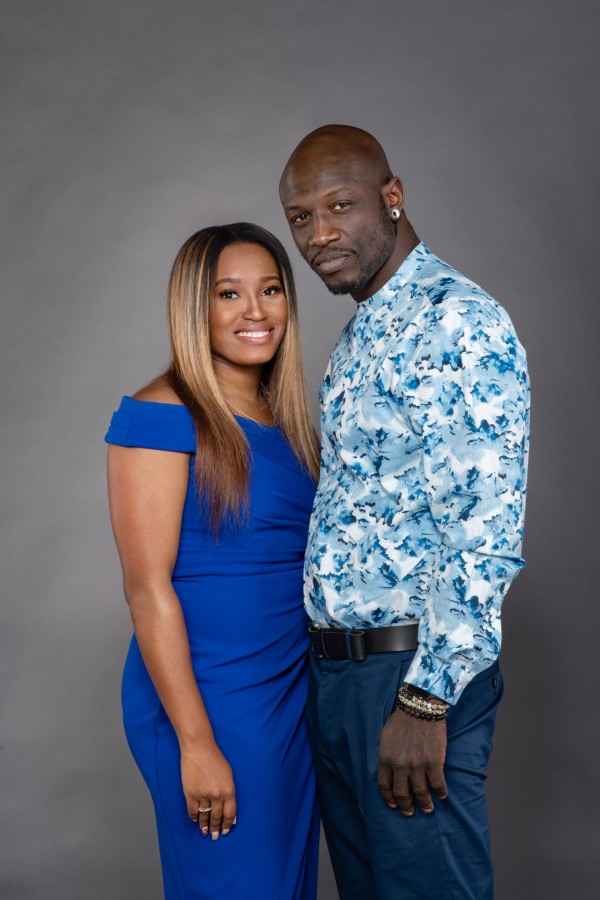 This couple is on until they are off again. After a decade of dating, the two have finally moved in together. Darion does not seem excited to walk down the aisle and Alexia is putting on the pressure 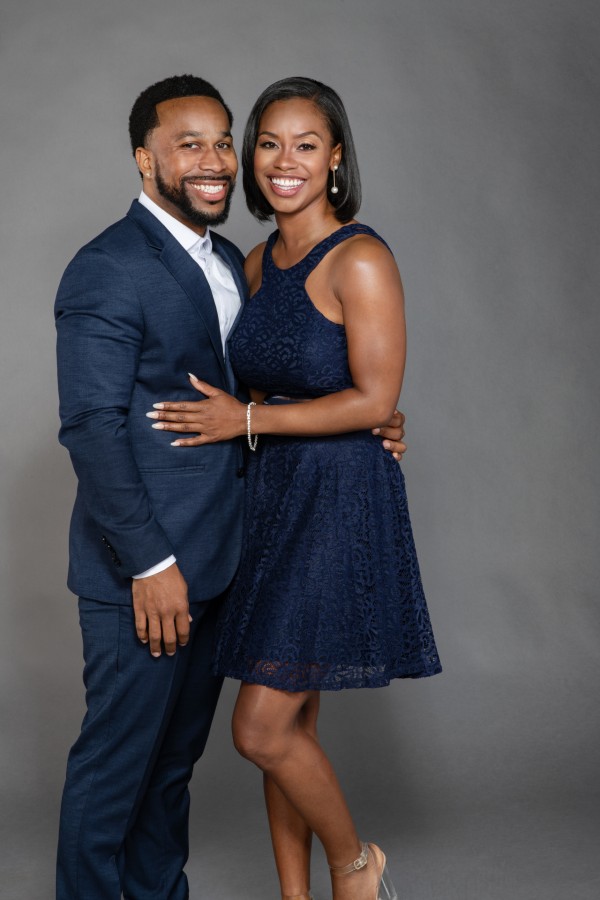 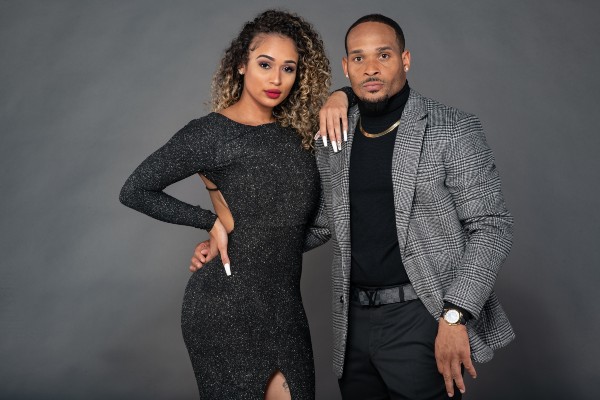 Eric is adjusting to life post-NFL and Jessica is adjusting to Eric being fully committed. This couple has been battling issues from Day One. The two are not on the same page about when the couple was official.

LaRhonda is a super successful woman who is constantly leveling up and Jay is a successful comedian. LaRhonda is the top earner in the relationship which makes Jay want to hit the breaks on marriage.

Before proposing and walking down the aisle, Jay wants to make sure he can meet LaRhonda halfway, financially.

This couple is on until they are off again. After a decade of dating, the two have finally moved in together. Darion does not seem excited to walk down the aisle and Alexia is putting on the pressure.

OWN is among the top cable networks on Friday and Saturday nights for African American women, with its unscripted hit series focusing on love, relationships and family drama.

Friday nights feature the new series “Belle Collective” also from King along with “Black Love” from filmmakers Tommy and Codie Oliver and “Ready to Love” and “Put a Ring on It” from hitmaking producer Will Packer.