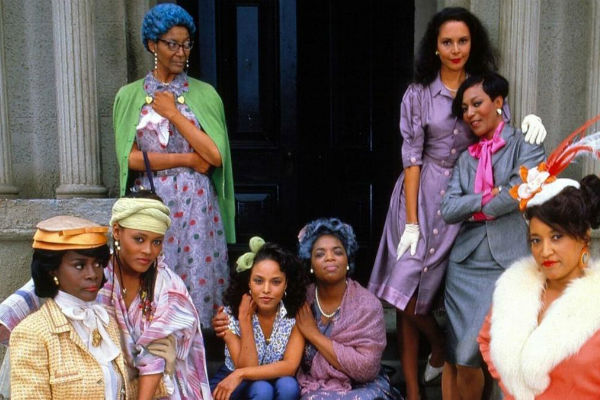 , the popular subscription streaming service from Bounce, will feature both a curated collection and popular returning titles in honor of Women’s History Month this March.

, the martial arts comedy Bamboo Gods and Iron Men directed by Cesar Gallardo and a Fred “The Hammer” Williamson lineup including the classic crime story Black Caesar, its sequel Hell Up in Harlem and the popular drama The Hammer.

Brown Sugar is available on Apple TV, Roku, Chromecast, Comcast Xfinity X1, Amazon Channels, Amazon Fire TV, Amazon Kindle, Android and Apple smartphones and tablets and web browsers via BrownSugar.com. There is a free 7-day initial trial period for subscribers with a retail price of $3.99/month thereafter. Visit www.BrownSugar.com for more information. Brown Sugar and Bounce are both a part of The E.W. Scripps Company.