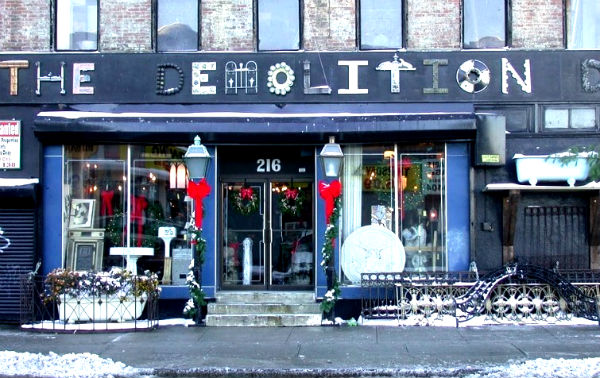 Join Harlem’s Demolition Depot in about two months, at the Open House New York event that will return for its annual activity-packed weekend of events and ours that gives visitors open access to sites that are normally off-limits to the public. This year, Open House New York is set to take place beginning Friday, October 12 and will run through Sunday, October 14, 2018, giving us three days of activity instead of two. While the full lineup of participating sites won’t be revealed until September 18, this year is promising to unlock more than 250 buildings and projects up for tours and talks.

Open House New York will kick off its weekend of festivities by partnering with Made in NYC to host “Factory Friday,” where more than a dozen factories will open its doors to give people a glimpse of how “New York City’s makers produce everything from silk flowers to structural steel to distilled spirits” says OHNY. The company is also planning to launch a new website that will allow people to create customizable itineraries and an improved user experience.