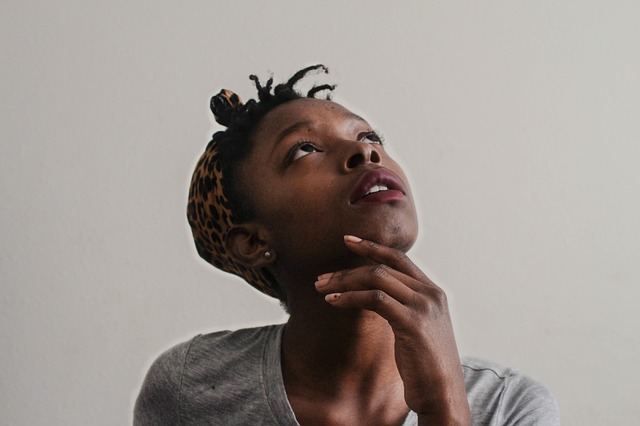 Twenty-three years ago, right when I was running for my first term as Manhattan Borough President, the HIV/AIDS community reached two very different milestones in the fight against the epidemic. In 1996 a highly anticipated, the brand new treatment led to the first significant decrease in deaths from HIV/AIDS nationally. But that year also marked the first time that a larger portion of AIDS cases was reported among African Americans (41%) than whites (38%). In the quarter-century since then, the overall trend lines have shown hope — from 2010-2017, the number of new HIV diagnoses in the U.S. decreased 9 percent each year — but unfortunately, as HIV has receded from the consciousness of so many, it continues to devastate the Black community, especially Black cis and Transgender women.

Today, Black/African Americans account for a higher proportion of new HIV diagnoses and people living with HIV compared to any other race. In fact, Black women have the highest incidence rate of HIV transmission of all women — fifteen times greater than white women and almost five times that of Hispanic women. AIDS continues to be the number one cause of death for Black cis and transgender women ages 25-34. Last year, although Governor Cuomo announced that New York State is on track to end the AIDS epidemic by 2020, the Black community in New York City is still struggling. According to the CDC in 2017, in New York City, the rate of Black women living with an HIV diagnosis was 14 times that of white women. Many of them don’t know that they have the disease.

The solutions to ending HIV in the Black community aren’t simple, but they do exist. For starters, we need a paradigm shift that prioritizes the promotion of HIV/AIDS primary prevention and risk reduction among Black cis and transgender women. With the end in sight, we should be doubling down on research, educating vulnerable communities, and encouraging everyone at risk to use any and all medicine available. When activists use their megaphone to rail against research, we’ve lost our focus. When they use it to spread the word and bring people together, we regain agency of our health and our hope. We also must be honest with ourselves, talk about what’s going on and acknowledge there’s still an epidemic. If we don’t educate ourselves and talk openly about the risks and realities, our sisters and brothers, friends and neighbors will continue to be at risk of a now preventable and treatable disease.

In today’s era of populism, activism, and partisanship, it’s easy to lose sight of how we made progress originally. In the 1980s and ‘90s, activists, community advocates, healthcare workers, pharmaceutical companies, the government, and researchers all came together. I know, because I was there, doing my part to fight that fight as a social worker and New York City council member. We acknowledged our differences but understood everyone’s role in creating what was once unthinkable — an effective treatment. We’re so far beyond that now. We went from rudimentary treatment with horrific side effects to advanced treatment options and the miracle PrEP (Pre-exposure prophylaxis) prevention pill. A cure no longer seems out of reach.

Related:  Op-Ed: Dan Rather, An Idealist At 87, Claims The "Fourth Estate" And Faith Will See Us Past Trump's Transgressions. Is He Right?

PrEP only works, though, if the vulnerable populations — like Black women — know they’re at risk, have health providers talk to about it, and with the HIV activist community educating instead of fear-mongering.

Don’t mistake this call for unity for complacency. There are plenty of reasons to be angry, but we must channel our anger in positive ways. Working together, we must hold insurance companies accountable to ensure all PrEP and treatment options are not only covered but are a choice between the patient and doctor — and them alone. We must hold our elected representatives accountable for implementing policies that address the needs of Black cis and transgender women. Treatment that is inaccessible is unacceptable. We must also be inclusive in our conversations about HIV, which continue to almost exclusively focus on men. Cisgender women are increasingly at risk; education, awareness, and inclusion in all forms of PrEP and treatment are key to ensuring we meet Governor Cuomo’s goal of ending this epidemic once and for all.

Since the early days of my career as a social worker to my time as a New York City council member and Borough President, the progress we’ve achieved on HIV/AIDS has been extraordinary. But we must be honest that this progress has not been enjoyed equally by all communities — for Black women, the threat is growing. More must be done. This reality can be avoided — but only if we once again direct our energy toward a common purpose and equally shared outcomes.

C. Virginia Fields is the founder and CEO of the National Black Leadership Commission on Health, Inc. Fields served as the Manhattan Borough President for eight years (1998-2005).