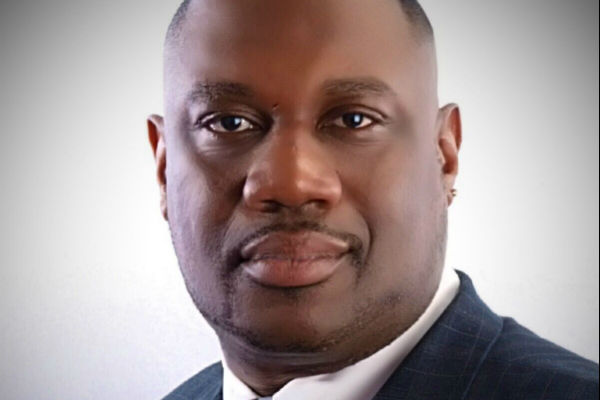 Let me begin by stating that the National Association of Real Estate Brokers’ (NAREB) founding mission, written nearly 73 years ago, was based upon the principles of fairness and equal opportunity. Fair housing, fair lending, and fairness in our profession are the pillars of our association’s beginnings and the reason for our presence. More to the point, NAREB has always been vigilant utilizing the legislative, legal, and advocacy tools necessary to ensure that Black Americans receive equal treatment under the law, and equal opportunity in our profession.

Media coverage on fair housing ebbs and flows, but NAREB’s warrior spirit continuously battles the public and private forces inhibiting or flatly denying fair access to homeownership opportunities for Black Americans. Yes, victories have been celebrated, and less than perfect legislation or regulatory changes unfalteringly challenged. At every turn, NAREB returns to the fight making every effort to eliminate unbiased treatment of our constituency and our professionals.

As the newspaper’s editorial board wrote, “It is no longer 1949; explicit racism in real estate is no longer legal. But the Newsday investigation makes clear that the changes in the rules are greater than the changes in reality. Real estate agents will shake the hands of black buyers, and show them around, but those buyers are still being treated as second-class citizens because of the color of their skin…Americans would find it unfathomable if schools or water fountains were labeled ‘White Only,’ as was commonplace across the South just several decades ago. They would be kidding themselves to think this kind of discrimination in housing, without the labels, is any less pernicious.”

Discriminatory practices, sadly, continue and bad actors are still with us. But, so is NAREB’s watchfulness. Advocacy efforts, legislative remedies, or legal challenges are employed where necessary to stomp down bias wherever it exists. We believe that mandatory annual training on fair housing practices should be included as a requirement of licensing and continued on an annual basis. We also agree, and will advocate for stiffer penalties for real estate agents found perpetrating illegal discriminatory practices.

We must never forget how far down the road we have come. Rampant discriminatory practices like those uncovered in Long Island, NY are not uncommon nor isolated to just those communities. We still have work to do and we intend to remain vigilant by calling out bias when we see it. At the same time, we stand ready to work with other champions for justice, fairness and equality to eradicate biased behaviors and practices.

Donnell Williams, broker of record and owner of Destiny Realty, headquartered in Morristown, New Jersey with a branch office in Newark serves as the President-Elect of the National Association of Real Estate Brokers (N.A.R.E.B.). Destiny Realty is one of the largest African American independently owned real estate brokerages in the State of New Jersey. National Association of Real Estate Brokers, Inc. (NAREB)
www.nareb.com