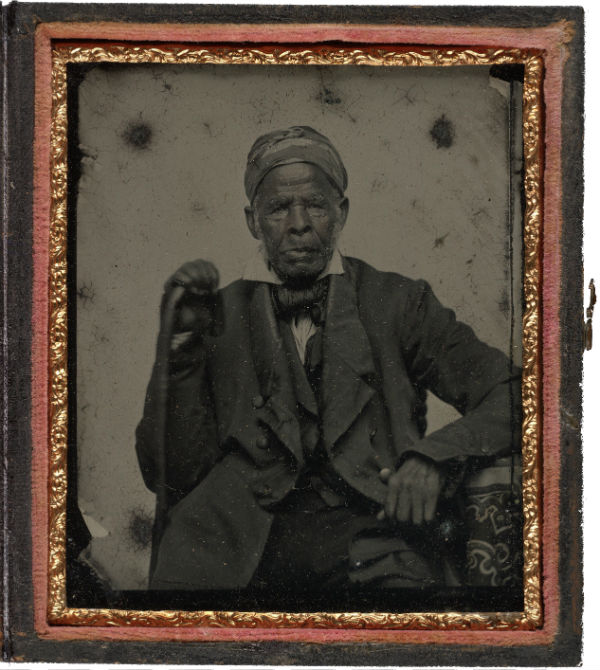 The Library of Congress has acquired and made available online the Omar Ibn Said Collection, which includes the only known surviving slave narrative written in Arabic in the United States. In 1831, Omar Ibn Said, a wealthy and highly educated man who was captured in West Africa and brought to the United States as a slave, wrote a 15-page autobiography describing his experiences.

This manuscript is important not only because it tells the personal story of a slave written by himself, but also because it documents an aspect of the early history of Islam and Muslims in the United States.

The Omar Ibn Said Collection consists of 42 original documents in both English and Arabic, including the manuscript in Arabic of “The Life of Omar Ibn Said” – the centerpiece of this unique collection of texts. Other manuscripts include texts in Arabic by another West African slave in Panama and from individuals located in West Africa.

The collection was digitally preserved and made available online for the first time by the Library of Congress at loc.gov/collections/omar-ibn-said-collection/about-this-collection/.

“Although the Omar Ibn Said Collection is recognizable, it has been moved between different private owners and even disappeared for almost half a century,” said Librarian of Congress Carla Hayden. “To have it preserved at the Library of Congress and made available to everyday people and researchers across the world will make this collection an irreplaceable tool for research on Africa in the 18th and 19th centuries and will shed light on the history of American slavery.”

“This rare collection is extremely important because Omar Ibn Said’s autobiography is the only known existent autobiography of a slave written in Arabic in America,” said Mary-Jane Deeb, chief of the African and Middle Eastern Division at the Library of Congress. “The significance of this lies in the fact that such a biography was not edited by Said’s owner, as those of other slaves written in English were, and is, therefore, more candid and more authentic.”

“It is an important documentation that attests to the high level of education and the long tradition of a written culture that existed in Africa at the time,” added Deeb. “It also reveals that many Africans who were brought to the United States as slaves were followers of Islam, an Abrahamic and monotheistic faith. Such documentation counteracts prior assumptions of African life and culture.”

According to his autobiography, and to articles written about him in the American press while he was still alive, Said was a member of the Fula ethnic group of West Africa who today number over 40 million people in the region extending from Senegal to Nigeria.

Omar Ibn Said, son of a wealthy father, spent over 25 years as a prolific scholar and Muslim in West Africa. When Said was about 37 years old, however, an army came to his home, killed many people, captured him and sold him into slavery.

Conservators at the Library of Congress performed treatment to physically stabilize the Said manuscript, mending and reinforcing its fragile pages. Following multiple owners and the ravages of time, the pages were weak, exhibiting holes, heavy creases, and torn edges.

“Paper and ink are resilient and long-lasting, though they can be battered and damaged. Our aim was to strengthen and preserve the manuscript, while still allowing its previous history and life to remain evident,” said Shelly Smith, head of the Book Conservation Section.

The original collection of Omar Ibn Said was purchased by the Library of Congress in 2017. The Omar Ibn Said Collection reflects advancement toward a goal in the Library’s new user-centered strategic plan to expand access, making unique collections, experts and services available when, where and how users need them. Learn more about the Library’s five-year plan at loc.gov/strategic-plan/.

The Omar Ibn Said half-day event features scholars whose work focuses on the autobiography of Omar Ibn Said and related diaries of enslaved people. To date, this is the only known autobiography by a slave written in Arabic in the United States. It is a historically unique and important primary source for those trying to understand the connections between the Muslim communities in Western Africa and the slaves who continued to practice Islamic faith after being captured during the Atlantic slave trade.

The African and Middle Eastern Division (AMED) was created in 1978 as part of a general Library of Congress reorganization. AMED consists of three sections – African, Hebraic and Near East – that cover 78 countries and regions from southern Africa to the Maghreb and from the Middle East to Central Asia and the Caucasus. Each section plays a vital role in the Library’s acquisitions program; offers expert reference and bibliographic services to the Congress and researchers in this country and abroad; develops projects, special events and publications; and cooperates and participates with other institutions and scholarly and professional associations in the U.S. and abroad.

For more information about the event, visit here.

In celebration of African American History Month, on February 5, 2019, the Library will host a special public program and discussion focusing on this unique historical collection.

Conversation on the Omar Ibn Said Collection at the Library of Congress: 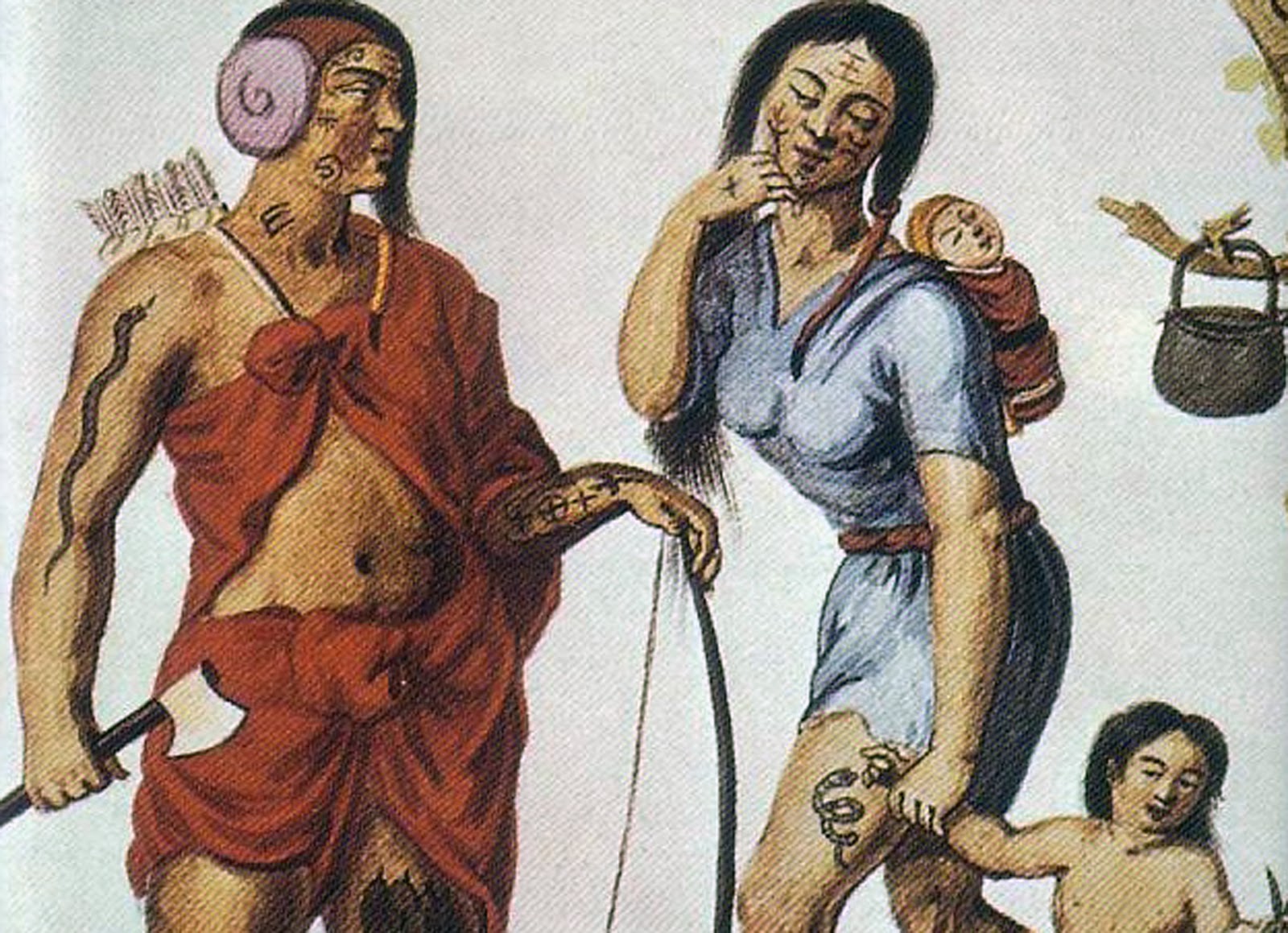