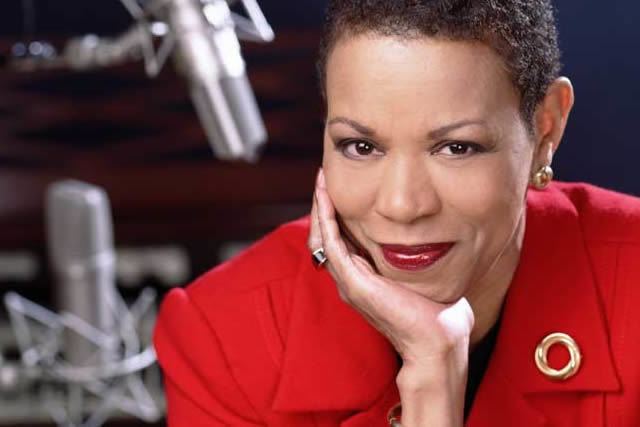 The J. Paul Getty Trust announced today that Mary Schmidt Campbell, Ph.D., president of Spelman College in Atlanta, has joined the Board of Trustees.

Spelman is a leading women’s college dedicated to the education and global leadership of Black women. Before coming to Spelman, Dr. Campbell served for over two decades as dean of New York University’s Tisch School of the Arts. An art historian and former curator, Dr. Campbell began her career in New York as executive director of the Studio Museum in Harlem, the country’s first accredited Black fine arts museum and a linchpin in Harlem’s redevelopment. She served as commissioner of New York City’s Department of Cultural Affairs under two mayors and in 2009 President Barack Obama appointed her vice-chair of the President’s Committee on the Arts and the Humanities. She recently completed a book on Romare Bearden for Oxford University Press.

“We are delighted to welcome Dr. Campbell to the Getty Board,” said Dr. David Lee, the chair of the Getty’s Board of Trustees. “Her wealth of experience and leadership in the arts and philanthropy make her an invaluable addition.”

Dr. Campbell is a fellow of the American Academy of Arts and Sciences and currently sits on the boards of the Alfred P. Sloan Foundation, Doris Duke Charitable Foundation and the High Museum of Art, as well as on the advisory boards of the Bonner Foundation and the Association of Governing Boards of Universities and Colleges. In 2017, Dr. Campbell was appointed to serve as a member of the Mayoral Advisory Commission on City Art, Monuments and Markers in the city of New York.

“Dr. Campbell is a renowned educational leader and scholar, and has been deeply involved in the development of the Getty’s African American Art History Initiative,” said James Cuno, president and CEO of the Getty. “We are thrilled to have her on the Board.”

Trustees are elected for four-year terms, and serve up to three terms. “Dr. Campbell will add so much to the Getty,” said Maria Hummer-Tuttle, former chair of the Board. “We are fortunate indeed that she has made the commitment to bring her considerable skills and expertise to the Board.”

Dr. Campbell received a bachelor’s of art degree in English literature from Swarthmore College, a master’s of art in art history from Syracuse University, and a doctorate in humanities, from Syracuse. She and her husband, Dr. George Campbell, Jr., president emeritus of The Cooper Union for the Advancement of Science and Art, are the parents of three sons and have six grandchildren.

“I am thrilled to join the Getty Center Board at such a historic moment,” said Dr. Campbell. “A leading global center of the arts, the Getty is expansive and innovative in its programs. I am especially excited about the Getty Research Institute’s initiative to document the oral history of artists of the African Diaspora, making it a major resource for scholars and researchers in the field.”