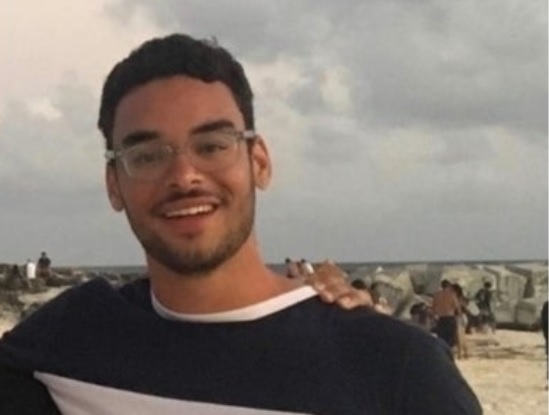 An 18-year-old East Harlem man was found dead behind a building near Union Square where he was last seen before being reported missing, police said.

Officers located William Mundy’s body at the rear of 59 Fifth Ave., on the corner of 13th Street, on Thursday at about 2:30 p.m., police said. The young man was seen at an apartment in the building on Monday, December 23, 2019, at 3 a.m., an NYPD spokesperson said.

Mundy was reported missing on Wednesday, December 25, 2019, after not being seen since that early Monday morning, police said.

The city medical examiner will investigate the man’s exact cause of death reports Patch.