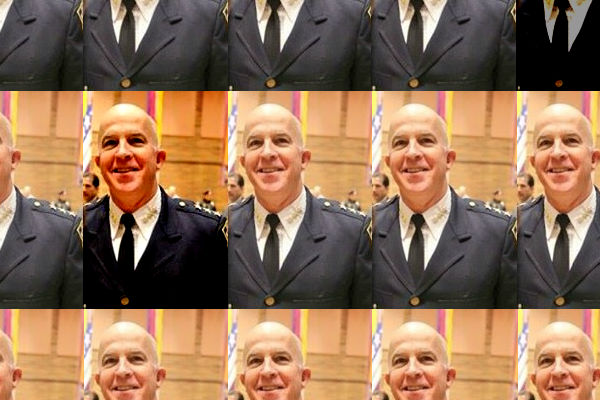 NYPD Commissioner James O’Neill is expected to resign from his post after three years leading the police department he has served for more than three decades, news reports say.

O’Neill will reportedly announce his departure as soon as Monday afternoon, according to multiple reports. Mayor Bill de Blasio appointed him in 2016.

Neither de Blasio’s office nor the NYPD immediately responded to Patch’s requests for comment reports Patch.

O’Neill’s departure would come at a tumultuous time for the nation’s largest police department. Ten active NYPD cops have died by suicide this year, and recent allegations of police brutality in the subway led protesters to flood the streets of Brooklyn Friday night.

O’Neill’s August decision to fire Officer Daniel Pantaleo for his role in the 2014 chokehold death of Eric Garner has also heightened tensions between the commissioner and the city’s police unions.

This is a developing story. Refresh the page for updates.