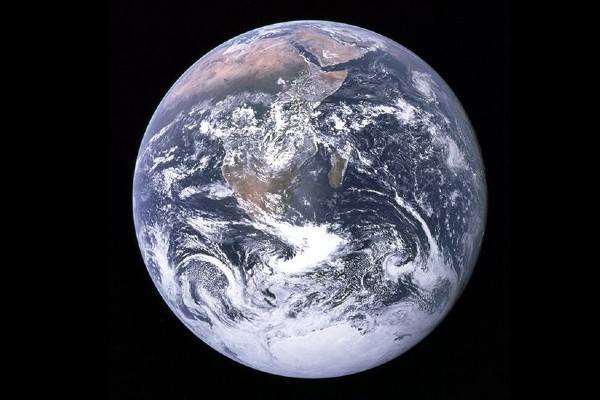 OneNYC was released in 2015 to make NYC the most resilient, sustainable, and equitable city in the world by reducing greenhouse gas (GHG) emissions 80% from 2005 levels by 2050, building on the previous administration’s PlaNYC.

In 2019, Mayor de Blasio released OneNYC 2050, a renewed strategic plan that commits the city to carbon neutrality, among other goals.

The New York City Climate Action Tracker indicates that the city has made some progress, however greenhouse gas emissions have decreased just 17% since 2005, and only 3% since Mayor de Blasio took office in 2014.

Other initial highlights include:

Julie Tighe, President of NYLCVEF, said, “OneNYC established clean objectives for a more resilient, sustainable and safer New York City.  However, objectives require action to be meaningful. Transparency, technology and data have enabled the advocacy community to hold elected officials accountable on key initiatives and it is clear that swift and meaningful action must be taken to meet OneNYC’s goals in the fight against climate change.

The City needs more renewable energy capacity, better access to parks, less waste – it needs action. We look forward to working with City leaders to accomplish the laudable goals they established and will continue tracking key metrics to hold them accountable.”

The New York City Climate Action Tracker will be used to track the Administration’s actions on key initiatives to reduce emissions. NYLCVEF selected indicators and initiatives for the climate tracker that are measurable, public, spread through multiple sectors, and set to be completed or well underway during the current administration. These indicators include:

Of the thirteen indicators used in the Climate Action Tracker, only seven are complete even though there is only a year-and-a-half left in the current administration.

This project was made possible with support from the Rockefeller Brothers Fund.