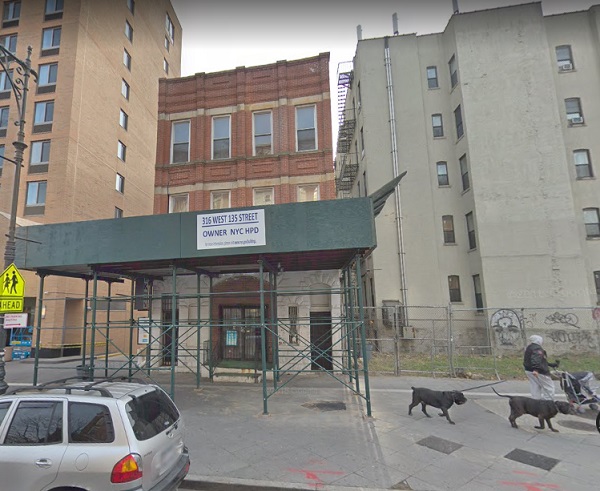 Patch reports that the back of a Harlem church building collapsed Thursday, an FDNY spokesman said.

Firefighters responded to 316 W. 135th Street around noon and are currently operating at the scene, an FDNY spokesman said. The three-story building, formerly home to the Mount Ararat Baptist Church, is Department of Housing Preservation and Development city-owned and under construction.

One person suffered minor injuries during the building collapse, an FDNY spokesperson said.