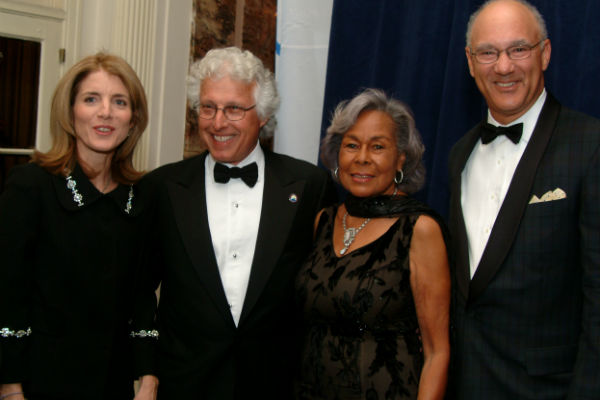 The initiative is focused in and around the five boroughs. Headquartered in New York City, JRF was established in 1973 by Rachel Robinson to perpetuate the legacy of her husband, Jackie Robinson, by addressing the persistent and unacceptable achievement gap in higher education.

As part of this new civic engagement partnership, NYCFC will be supporting JRF with a multi-year grant to sponsor a Jackie Robinson Foundation Scholar from the five boroughs who will be selected in the spring of 2021 as part of the class of 2025. The grant will provide the JRF/NYCFC Scholar with a generous four-year, college scholarship and participation in JRF’s celebrated, year-round Mentoring and Leadership Development Program.

In addition, NYCFC will use the Club’s platforms, games and other events to bring awareness to the Foundation’s impactful work. In turn, the Jackie Robinson Museum, currently under construction in Manhattan, will provide another venue for joint educational programming and other activities to bolster the partnership.

In June 2020, NYCFC announced a series of internal and external commitments to advance Black Lives Matter causes. Through this partnership, JRF will support several of these Club commitments using its experience to help NYCFC make an even deeper impact in the local community. Initial partnership activity around the Club’s commitments include:

The NYCFC First Team players – who have been playing an active role growing awareness around the Black Lives Matter movement throughout the MLS is Back Tournament in Orlando – will also be a key part of this partnership through ambassador programming and training and education.

Marty Edelman, Vice Chairman of NYCFC and Founding Board Member of the Jackie Robinson Foundation, commented:

“I was privileged to work with Jackie Robinson in his career as a courageous civil rights leader as well as business leader – focused on promoting opportunity for Black Americans. It has been an honor to work with Rachel Robinson, an iconic leader of improving educational opportunities for young Black Americans, to create the Jackie Robinson Foundation. To be part of the opportunity to join NYCFC and JRF in the campaign against racism follows in that tradition.

“This is an incredibly important moment in our history and as the soccer Club of New York City, it is our social responsibility and privilege to enhance and increase the opportunities available for young people of color and to support the critical effort to eradicate obstacles based on prejudice in our society. This grant represents the launch of our collaborative partnership as we work to continue to better lives through sports.”

“The Jackie Robinson Foundation is excited to be engaged with the New York City Football Club, which has signed on to support our work in higher education and to partner around promoting diversity and affecting positive change in the community. We look forward to connecting NYCFC to our impressive college Scholars and to the legacy of Jackie Robinson and our 98-year-old founder Rachel Robinson – and their lifelong efforts promoting equal opportunity.”

“This partnership will continue to grow and expand creatively over the years with the aim of ensuring that Jackie Robinson’s commitment to equal opportunity and humanitarianism will be carried forward in the lives of our players, fans, staff and partners using the power of soccer.

“We are tremendously proud to be the soccer team of New York City – and as such, we will focus our efforts in and around the five boroughs to have an even more meaningful impact on the local communities we are honored to represent.”

New York City Football Club (NYCFC) is an American professional soccer team that competes in Major League Soccer (MLS) in the Eastern Conference of the League. It was announced as the League’s 20th franchise on May 21, 2013 and is the first and only MLS Club located within the five boroughs of New York City.

NYCFC kicked off its inaugural MLS season in March 2015 and is majority-owned by City Football Group (CFG). In 2019, the Club finished top of the Eastern Conference and qualified for the 2020 Concacaf Champions League for the first time in franchise history. NYCFC’s Academy features teams from the U-12 to U-19 age groups and became the first Academy in the country to win back-to-back national titles at the U-19 level.

NYCFC proudly supports City in the Community (CITC) foundation to use the power of soccer to uplift communities; one of the programs, New York City Soccer Initiative (NYCSI) is a first-of-its-kind public-private community partnership to open 50 mini-soccer pitches in underserved NYC neighborhoods in five years. 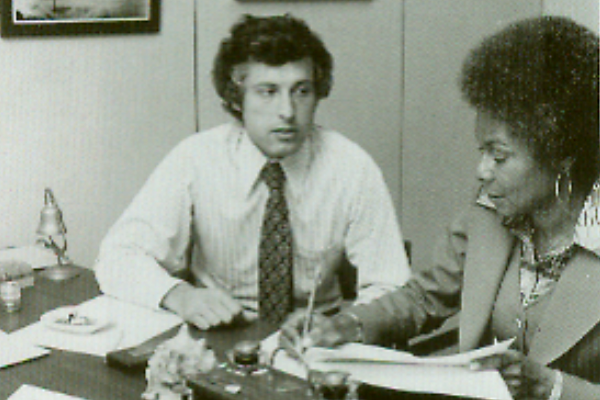 Founded in 1973, the Jackie Robinson Foundation (JRF) provides generous, four-year scholarships and comprehensive support services to talented students attending over 100 colleges each year throughout the country. JRF Scholars boast a consistent 98% graduation rate and go on to become leaders in their professions and in their communities.

Expanding its mission of education and the Robinson legacy, the Foundation is engaged in construction of the Jackie Robinson Museum in New York City, scheduled to open in 2020. Rich with artifacts, state-of-the-art exhibits and interactive media, this physical tribute to Robinson will host innovative, educational programming and skills workshops for all ages, as well as vibrant discussions around critical social issues.