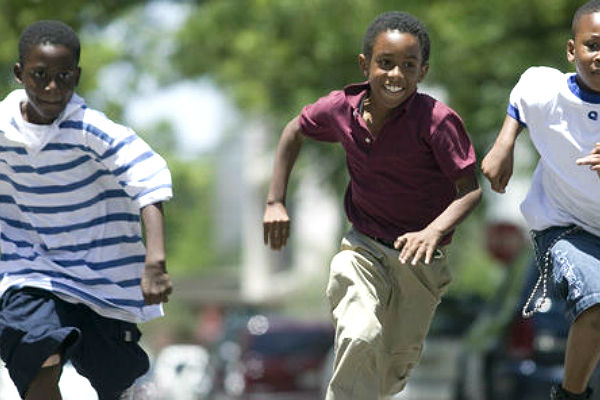 Following an investigation by the NYC Department of Health and Mental Hygiene, thus far 89 pediatric patients have been found to have symptoms consistent with the recently recognized multisystem inflammatory syndrome in children (MIS-C).

The 89 patients met the Centers for Disease Control and Prevention (CDC) MIS-C case definition. The Department of Health cast a wide investigational net which identified potential cases, some of which have not met the CDC definition.

“This new syndrome is very alarming; however, we’re acting aggressively to ensure children get the early care they need to help them make a full recovery,” said Health Commissioner Dr. Oxiris Barbot. “We have been reaching out to physicians and parents with information about MIS-C and will continue to thoroughly investigate cases reported to the Department.”

As of May 20, there have been 158 cases of suspected MIS-C reported to the Health Department. From these 158 reports, 26 were determined not to have met the syndrome’s criteria and 43 are still under investigation.

Common symptoms of MIS-C include fever, irritability or sluggishness, abdominal pain, diarrhea, vomiting, rash, red or pink eyes, enlarged lymph node (“gland”) on one side of the neck, red cracked lips or red tongue or swollen hands and feet. Routine laboratory tests reveal evidence of inflammation and involvement of the heart, kidneys, lungs, skin, gastrointestinal, and neurologic systems are components of this new syndrome.

Following reports of the new syndrome in Europe in late April, the Health Department initiated outreach to the medical community on April 29 by contacting pediatric intensive care units. This was followed by several webinars with providers and a May 4 Health Alert to tens of thousands of local physicians. The City has since launched a forthcoming ad campaign at bus shelters, LinkNYC kiosks, local media, radio, TV and digital outlets intended to alert parents of the symptoms.